In 2010, celebrity breakups included some of our favorite stars like Scarlett Johansson and Ryan Reynolds, while Christina Aguilera dropped her husband and Jim Carrey found himself suddenly single. Some of the Top 10 Celebrity Breakups were shocking, some were yawn-inducing, and some were very, very expensive.

Love ’em and leave ’em was the name of the game in Hollywood this year as 2010 was an unlucky year for lovers. We were shocked by the very public breakups of some of our most beloved Hollywood couples. Here are the top 10 celebrity breakups of 2010!

After recklessly tempting fate by extolling the virtues of their marriage in countless interviews, Kate Winslet and Sam Mendes called it quits in early March 2010. 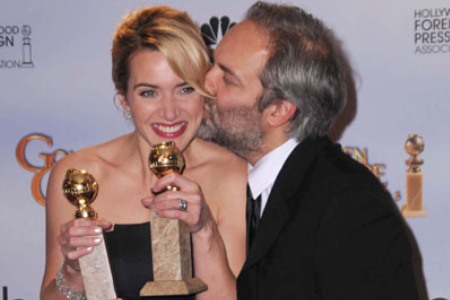 Rumor has it that things started falling apart for Kate Winslet and her husband after they filmed Revolutionary Road, a film about — you guessed it — a marriage falling apart.

Super cool, super low-key, and no drama — that describes both the relationship and the breakup of Charlize Theron and Stuart Townsend. 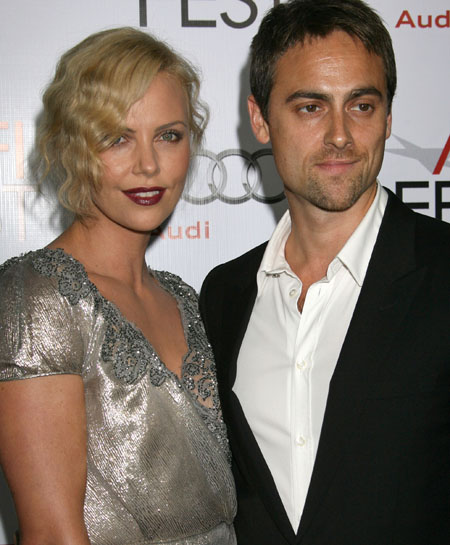 No one ever really said what caused the split, but it just goes to prove that old saying: For every beautiful woman you see, there’s a man somewhere who’s tired of looking at her every morning.

Remember when Reese Witherspoon dumped Ryan Phillippe’s cheating behind because he started sneaking around with Abbie Cornish? Karma is a real nasty thing. 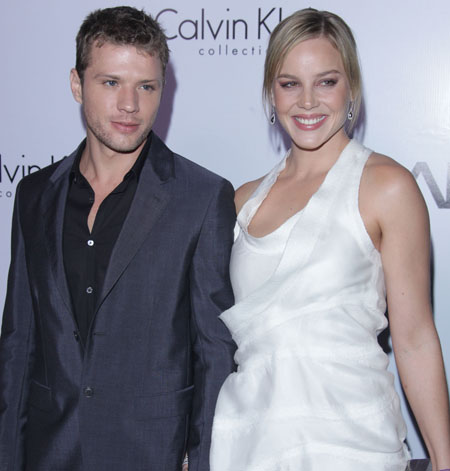 Abbie dumped Ryan in 2010 for officially undisclosed reasons, rumored to be that Ryan Phillippe couldn’t handle her star rising above his own. Sounds familiar — isn’t that why he cheated on his wife in the first place?

America’s favorite funny couple, Jim Carrey and Jenny McCarthy seemed to be a match made in comedy heaven. 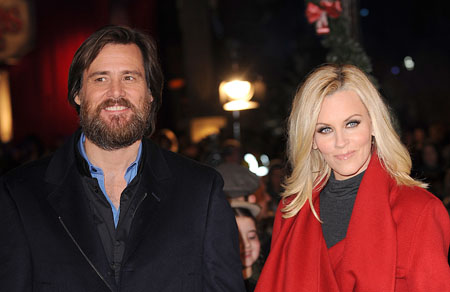 Turns out underneath the rubber-faced hilarity, Jim Carrey is rumored to suffer from pretty severe depression, and the relationship suffered because of it. Since the breakup Jim has poured himself into his work and Jenny has been spotted with a few different men.

2010 has not been the best year for Christina Aguilera. When her album flopped, it seemed natural to turn to her husband, Jordan Bratman, but it seems she turned away instead — into the waiting arms of a guy who coincidentally happened to be a production assistant on the set of Burlesque, which she filmed months before the split. 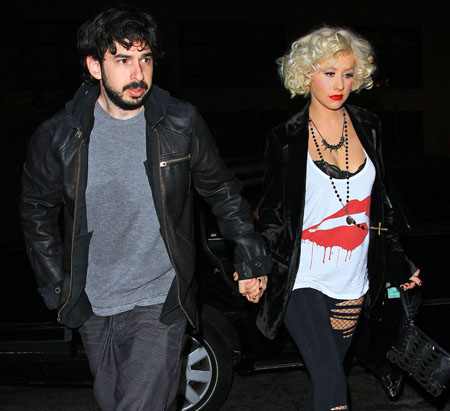 Bratman is no dummy: He is rumored to be refusing to move out of the marital home, leaving Christina to shack up in a hotel.

Up next…the top 5 celebrity breakups of 2010 including Courteney Cox and Sandra Bullock!