James L. Brooks has left his esteemed mark all over pop culture history. His latest, How Do You Know, has arrived and stars his good friend Jack Nicholson, plus Reese Witherspoon, Paul Rudd and Owen Wilson in a romantic comedy that asks the titular question that continues to stump us all.

Brooks got his start writing for some of TV’s most classic shows. From The Mary Tyler Moore Show and Lou Grant to shows he created or co-created — including Taxi and The Simpsons — James L. Brooks cut his comedy and drama teeth working with the industry’s best of all time. 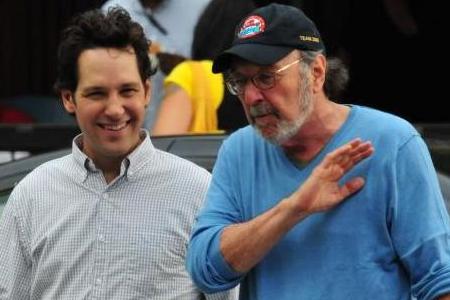 He made the move to film, first by writing the role that made Jill Clayburgh famous in Starting Over. Then, Brooks both wrote and directed some of the most enamored films of our generation: Terms of Endearment, Broadcast News and As Good As It Gets. Notice a stalwart in those classic films, yes, it’s Jack Nicholson — and he won an Oscar twice working with Brooks. “That kind of cemented our relationship,” Nicholson joked to SheKnows in our interview.

James L. Brooks: How Do You Know

SheKnows: When did you know you wanted to write and direct?

SheKnows: Did writing for TV in your early career mold you as a writer? 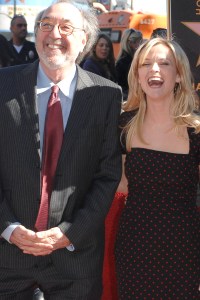 James L. Brooks: Well, I don’t think, since I’m still active in television and happily so, I don’t think of it as one before the other. I think they’re very different experiences. First of all, TV is great training for directing because if you have a show that’s yours on the air, you get to have things the way you want them. Television comedy gives that to the writer. Movies give that to the director, in some rare cases the producer. So it’s great that way. Also, here’s the great thing about my time in television, working with great actors, I mean just great actors, The Mary Tyler Moore Show. I’m not trained in comedy, so to work with people from Second City, people from group theater, people from the Actors Studio — just all in one group and all filled with good will and all secure, all coming back year-after-year — was incredible. I had the same experience with Taxi. So, you learn to work out of a certain amount of good will and basically you learn early the importance of your actors and the unity you have with your actors. I think that’s been very important to me.

SheKnows: You’ve obviously worked with Jack several times. Do you ever write with a specific actor in mind?

James L. Brooks: I have. In As Good As It Gets there was no way the movie could be made without Jack Nicholson. I think that was true and I knew it from the beginning. In Starting Over I was hoping Jack would do that movie and it didn’t happen. Tea Leoni is someone I approached early on for Spanglish. Reese [Witherspoon] on this movie. I think that’s pretty much it, where I started with an idea for somebody.

SheKnows: Obviously Jack is a legend. But, I was wondering how he inspires you professionally or personally.

James L. Brooks: Personally, he’s a really good friend. We’ve known each other a long time. Professionally, he just makes the conversation a very honest one all the time. We can be very raw with each other and again in As Good As It Gets, were it not for the fact that we were friends — that movie might have torn other friends apart because it was so damn hard to nail that character. 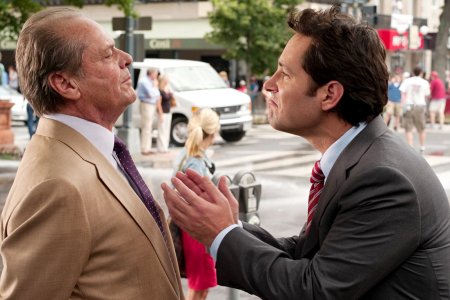 SheKnows: In this movie, Nicholson’s character is so incredibly timely as a financial executive with legal problems. Was that part of the genesis for this movie, to have that as part of the aspect for the story evolution?

James L. Brooks: It was very much so. I think it’s awful the way businessmen as a group, as a subculture, think and what their values are. I think it’s awful. I think we’re all damaged by it. I think there’s no thought of accountability or responsibility to anything besides the cash register. I think that stuff’s done damage and the only way to do that [in the film] is with a guy who is not a villain. He really believes what he’s saying. He really believes that and is sincere and has a point of view.

SheKnows: I wanted to also ask about the comic timing of Paul Rudd. He has never been funnier than in How Do You Know. 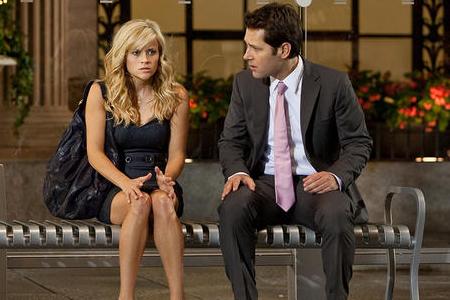 James L. Brooks: Oh, man. I think in this movie he’s funny in more different ways than almost anybody has ever been in any movie. The fact that he’s totally realistic, that he’s heartbreaking, that he does line comedy, that he does physical comedy, I mean it’s just, that he sings…he’s incredible.

SheKnows: Working with Reese Witherspoon, I know you said that you thought of her for this role. When an actress like that says yes let’s do it, that’s got to infuse you with excitement for the project.

James L. Brooks: It’s not quite like that, actually [laughs]. It’s like I feel myself a slave to the project. I feel that I feel an enormous responsibility to the actors. I think one of the most devastating things that could happen to me, and there are a lot of devastating things that can happen to you when making a movie, is that if an actor was unhappy with having been in a movie. I feel that responsibility very much. But my job is to serve it. This is not about me. It’s out there and we’re all together out there. So I don’t think about it quite that way. If you do feel that stuff, it falls to the side of the work very quickly. You’re a human being trying to get it right. 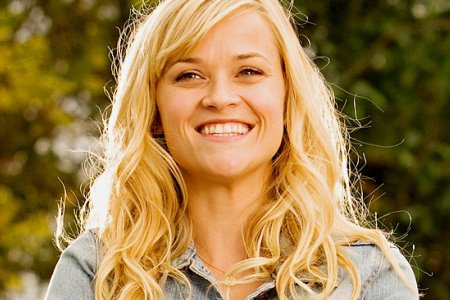 SheKnows: As a former resident of Washington, D.C., I loved that it was filmed there…

James L. Brooks: We weren’t allowed to film there for cost reasons as much as I wanted, but I love the city. It has one of the greatest aesthetics on earth and I wish I had filmed the whole movie there. The Philadelphia people were great to us, but I wish we had filmed the whole movie in D.C. because I found, I don’t know if you found when you lived there, that it’s restorative. You drive through there at different times of day and it just takes you out of yourself. I love the city.

SheKnows: You can see parts of it and it just took me back home.

James L. Brooks: I’m so glad that’s true. That’s the best thing you can say to me.