The 17th annual Screen Actors Guild nominations rolled out an exciting list of nominees, including leader of the pack Modern Family and first-time nominee Ed O’Neill. The Fighter and The King’s Speech also kept their nomination streaks going, topping the movie nods. 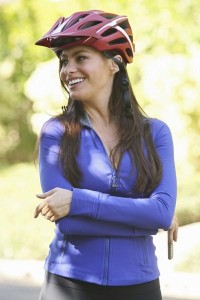 It’s the most wonderful time of the year — awards season! The Critics’ Choice and Golden Globes had their moment, now it’s the Screen Actors Guild’s turn to join the nomination party.

As the 17th annual SAG nominees were unveiled, Modern Family led the list with a total of four nods, including Ed O’Neill’s first mention. ABC’s Modern Family will go head-to-head against Glee, The Office, 30 Rock and newbie Hot in Cleveland in the comedy ensemble category. The show’s backbones, Ed O’Neill, Ty Burrell and Sofia Vergara will represent Modern Family in their respective acting categories.

O’Neill felt the snub of the Emmys and Golden Globes and many wonder if this could be the one for him. It won’t be easy going up against a pack that includes Chris Colfer, Steve Carell and Alec Baldwin. Baldwin is going for his fifth win in the comedy actor showdown.

In perhaps the most interesting of the TV categories, the comedy actress mentions has us buzzing with glee. Sofia Vergara is taking on Edie Falco, Jane Lynch, Tina Fey and Betty White.

It isn’t all about the comedy, however. SAG nominations in the drama category include the casts from Mad Men, Boardwalk Empire, The Closer, Dexter and The Good Wife.

The 17th annual Screen Actors Guild Awards show airs Sunday, January 30 on TNT and TBS. In the meantime, check out the list of nominees below. 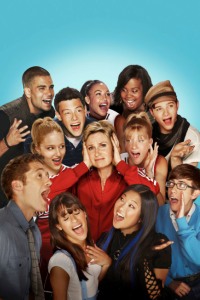 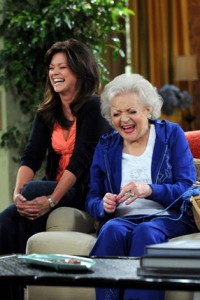 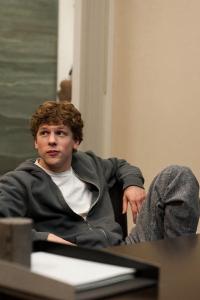 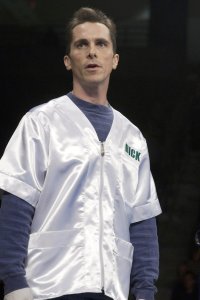