Patrick House was crowned champion of The Biggest Loser for losing 181 pounds while on the show. What does he plan to do with the $250,000 prize? Read on! 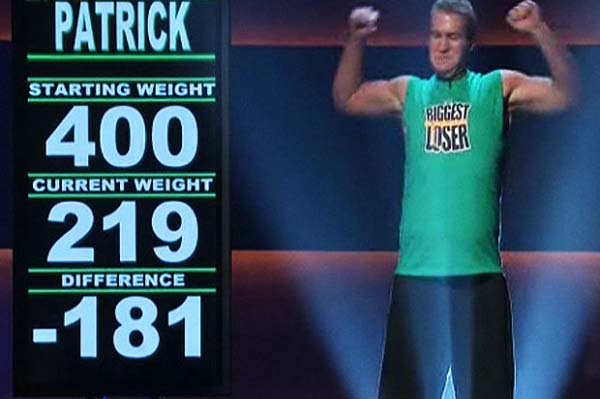 House gained the majority of his weight while in college at Delta State University — he played football as an Offensive Lineman and ate huge amounts of food daily to keep his weight up. He kept up those eating habits even after an injury sidelined him from football.

House lost a staggering 181 lbs off his 400 lb. frame, making him The Biggest Loser winner and the recipient of the $250,000 grand prize. House initially wanted to lose weight to keep up with his son, Colton and Caden.

What is he planning to do with his money now that he won? 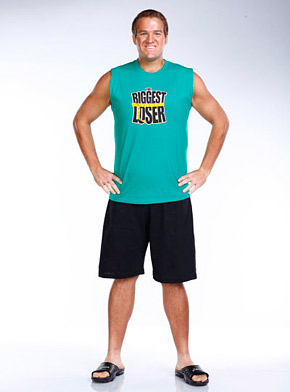 “I lost my job in January, so a lot of the money is going to pay back my family and friends that I borrowed from just to live this year,” House told US Weekly after The Biggest Loser finale. “I’m going to get my family back on our feet and start my new life.”

“What better way to pay it forward than fighting childhood obesity?”

His dramatic weight loss also inspired his wife, Bradley. She lost a total of 50 lbs. along with her husband.

The new season of The Biggest Loser is set to launch in January.