Check out today’s top celebrity news from around the web, including Mark Zuckerberg, Miley Cyrus, Zac Efron and much more! 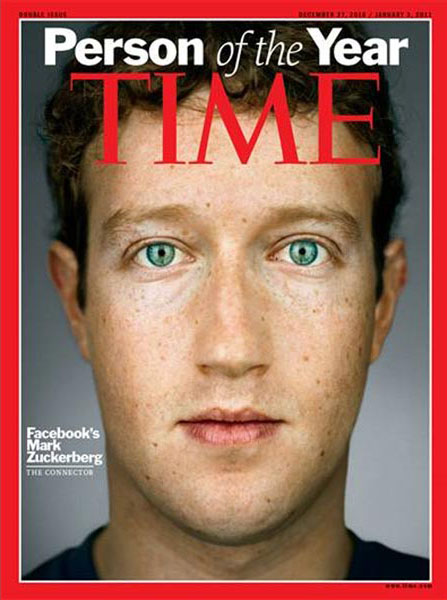 Mark Zuckerberg is Time’s Person of the Year – ICYDK

So is Zac Efron playing Paris Hilton in this movie? – Anything Hollywood

Angelina Jolie ‘s dress has built-in gloves so she doesn’t leave fingerprints when she steals your husband – Too Fab!

Adam Lambert needs to lay off the Ding Dongs, he’s getting a double chin – The Hollywood Gossip

Alanis Morrisette is cackling as she strokes the pretty, pretty hair of Ryan Reynolds in the bathtub – Limelife

Bridget Marquardt has crazy eyes like this Playboy Bunny – The Frisky

Lindsay Lohan has one less lawsuit to worry about – E! Online

Paris Hilton returns to the scene of the crime – Splash News