The video for Michael Jackson’s posthumous single Hold My Hand has finally hit airwaves — and we have it!

Hold My Hand, recorded by Michael Jackson with the help of Akon, is the first of what is sure to be a Tupak-level quantity of post-mortem music from the deceased pop star. 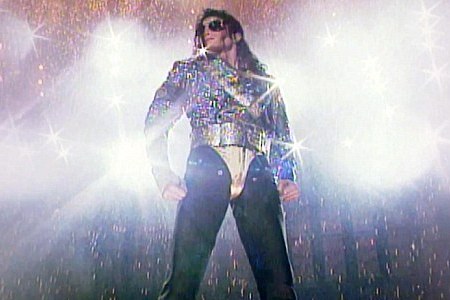 Michael Jackson died of an overdose of the powerful anesthetic Propofol in July 2009 on the eve of a huge world tour designed to reboot a career damaged by years of legal woes and dark innuendo.

He left behind a huge catalog of unreleased music, some completely mixed and some diamonds in the rough. In fact, some close to the King of Pop say they don’t believe much of what is on this new album is even Michael’s voice — a claim that Akon and others say is not true.

No matter who is really behind it, with so much material available and a family more than happy to cash in, you can expect to be hearing new Michael Jackson music for years to come.