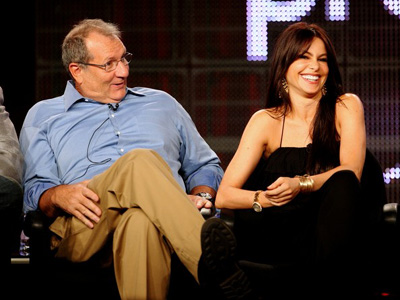 “I love Jane, honestly I do,” O’Neill tells TV Guide. “I’m dying to star in one of Christopher Guest’s movies alongside her, but I don’t think she should have gotten the Emmy for that part. (Sue Sylvester) is just a one-note character.”

O’Neill, who plays Jay Pritchett on ABC’s hit show Modern Family, says Vergara deserved the Emmy. “Sofia is just so, so funny,” said the Married with Children alum. “I don’t think people realize how hilarious she is.” 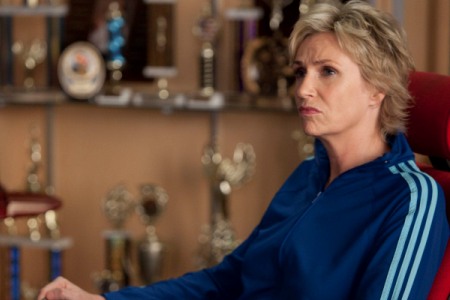 The longtime actor almost passed up his role in Modern Family. “Then I read the script, and I said to myself, ‘Oh God, this is so good.’ I put the script down and came back and read it a second time and thought, ‘I have to do this.’ His manager told him Craig T. Nelson was in negotiations for the part, however, decided to star in Parenthood instead, leaving the role open for O’Neill.

Lynch has not commented on O’Neill’s remarks.

What do you think? Who should have won the Emmy for Outstanding Supporting Actress — Sofia Vergara or Jane Lynch?