Elizabeth Edwards has lost her battle with breast and liver cancer. She was 61.

Elizabeth Edwards died in her North Carolina home Tuesday morning surrounded by her children and family, according to CNN. 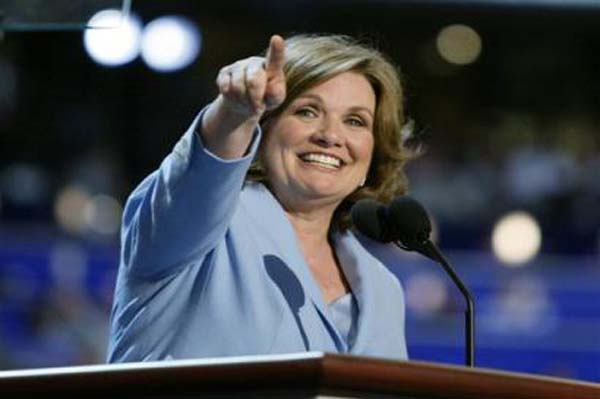 Her death comes just one day after she announced the end of her cancer treatment. She had battled breast cancer for six years before the disease spread to her liver. Doctors told her that further treatment wouldn’t produce results and that it was best to live out her last days in comfort.

Edwards displayed her trademark class and grace in a goodbye post on her Facebook wall. “The days of our lives, for all of us, are numbered. We know that. And yes, there are certainly times when we aren’t able to muster as much strength and patience as we would like. It’s called being human. But I have found that in the simple act of living with hope, and in the daily effort to have a positive impact in the world, the days I do have are made all the more meaningful and precious. And for that I am grateful,” she wrote.

It’s so sad that cancer continues to take the lives away from the best and brightest. Here’s hoping innovations in treatment can eliminate this disease for good.

And for Elizabeth Edwards? Well, she’ll never be forgotten.