Britney Spears finally announced the release date of her long-awaited new album via Twitter. When can we expect to hear some new music from Miss Britney Spears?

Big news, Britney Spears fans! The singer’s new album will be released in March 2011, according to a tweet from Ms. Spears herself. 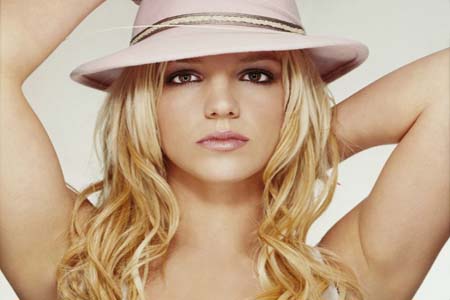 “I’m almost done with my new album and it will be coming out this March. I am in love with it!” The singer tweeted yesterday.

Why was the announcement so special? It came on Spears’ 29th birthday (seriously, she’s 29 — where does the time go?).

The album is shaping up to be a good one — Spears has teamed up again with Swedish pop hitmaker Max Martin for a few of the tracks. She’s also said to be working with Dr. Luke, the guy behind many of Lady Gaga’s monster hits.

The album is said to be “hard-hitting” and “uptempo,” according to songwriter Danja. We’re betting the album will produce a bunch of dance pop hits — why change it up if it’s working, right?

“Just wanted to thank all of you for the amazing birthday wishes you guys have been sending all day,” Spears tweeted. “My fans mean the world to me & waking up to all of your wishes really made me smile, so here’s something that I hope will make you smile…”

She also took the opportunity to clear up some rumors regarding the audio controversy surrounding boyfriend Jason Tratwick.

“Ok, off on a romantic weekend with Jason for my birthday. xoxo Brit,” she tweeted.