Katy Perry almost wound up as another notch on the bedpost of John Mayer — but she met Russell Brand in the nick of time!

Katy Perry was almost the victim of John Mayer’s unexplainable non-sexiness — you know, that hugely weird thing he must have (hint: look in his pants) that attracts all kinds of beautiful women despite the fact that he’s a total jerk. 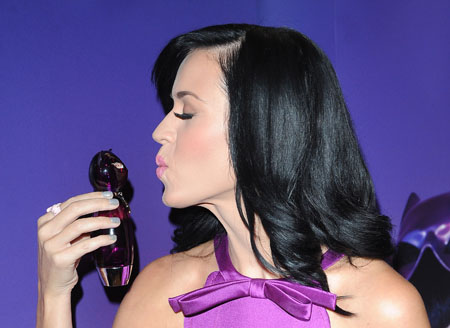 Luckily, Katy met Russell Brand right after she met Mayer, and now the couple is living their very own Teenage Dream.

Mayer and Perry met at a Jay-Z concert, and John asked her to meet up at a bar afterwards.

“John thought she was so hot and fun and was into her,” an insider told E! News. “They were so flirty and all over each other that night at the bar, they really liked each other. Their personalities just clicked and they were flirting and dancing and it was on.”

The very next night was the VMAs where Katy met Russell, and the rest is celebrity history.