Oscar telecast producers have announced that James Franco and Anne Hathaway will be co-hosts for the 83rd Academy Awards. 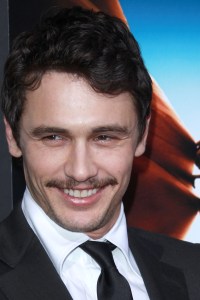 “James Franco and Anne Hathaway personify the next generation of Hollywood icons — fresh, exciting and multi-talented. We hope to create an Oscar broadcast that will both showcase their incredible talents and entertain the world on February 27,” said producers Cohen and Mischer in a statement. “We are completely thrilled that James and Anne will be joining forces with our brilliant creative team to do just that.”

Franco, 32, has had quite a year, including posing on the cover of a magazine in drag, writing a book and starring in movies such as Eat Pray Love and Howl. 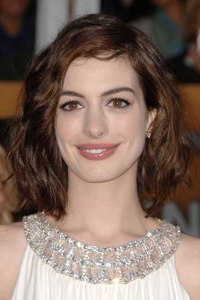 Hathaway, 28, was nominated in 2008 for her performance in Rachel Getting Married, and has also appeared in movies such as Alice in Wonderland, Bride Wars and The Devil Wears Prada.

Actor Hugh Jackman hosted the 2008 Oscar ceremony and is rumored to have turned down the gig this year because of scheduling conflicts while filming the X-Men prequel.

Last year’s hosts were Alec Baldwin and Steve Martin — and no word if the duo was asked to reprise their hosting duties. However, many are speculating that the Academy is trying to attract younger viewers with Franco and Hathaway as hosts.

The Academy Awards will be recognizing the outstanding films of 2010 and will be presented at the Kodak Theatre at Hollywood & Highland Center on February 27, 2011. The show will air live on ABC.