The newly engaged Kate Middleton was seen walking the grounds of Westminster Abbey. Will this be the spot of the royal wedding of Kate to Prince William? 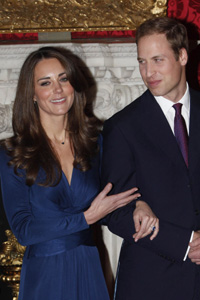 “Miss Middleton paid a private visit to Westminster Abbey to meet key staff there in order to consider it as an option. They will consult further with their families before making a final decision.”

The couple is reportedly checking out a number of spots before they make a decision. Prince William is headed back to work in North Wales as a search and rescue helicopter pilot and has not commented on the wedding location.
I had speculated that it would be fun if they chose St. Paul’s cathedral as their wedding location. After all, that was the spot where Prince William’s parents, Charles and Diana, famously got married. However, they also famously got divorced years later, so maybe William and Kate feel that spot is jinxed.

Westminster Abbey also has sentimental value for Prince William, as that was the location of Princess Diana’s funeral. 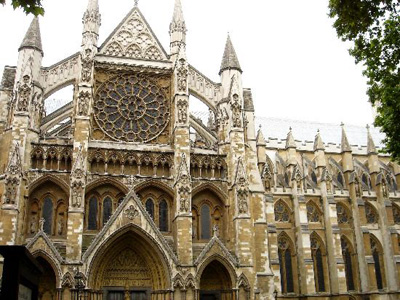 There’s been no official word on the wedding date, however, potential dates have ranged from March to summer of 2011. Some inside sources say that they expect the actual date will be announced in the next few days.