We’ve read about it, heard about it and dreamed about it — now we’ll finally see it. The Gwyneth Paltrow and Glee mashup we’ve been waiting for goes down this week. 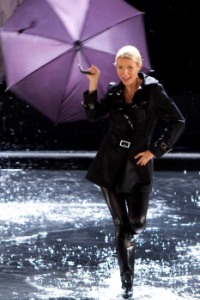 It’s up to the new substitute Holly Holliday to teach the kids of New Directions a thing or two about making music.

Rumor has it, Holliday will also put some moves on Mr. Schuester, putting a kink in his dysfunctional relationship with Emma Pillsbury.

Mr. Schuester isn’t the only one falling ill.

The principal hands over the reigns to Sue Sylvester when he can no longer fight being sick. Who will be first on Sue Sylvester’s hit list?

As we recently reported, Gwyneth Paltrow will lend her superb vocal styling to a TV friendly version of Cee Lo’s Forget You. 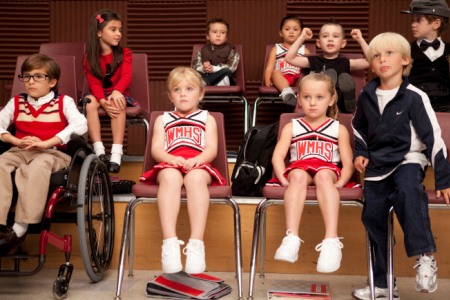 Paltrow will also get her own Glee mashup when two worlds collide in a monster fusion of Umbrella and Singing in the Rain.

Check out Gwyneth Paltrow talking about her role on The Substitute!