Check out the new trailer from the latest in the Meet the Parents franchise, Little Fockers. In theaters December 22, Little Fockers has a stellar cast and it looks like it will deliver lots of laughs! 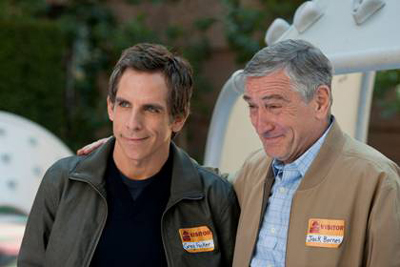 After ten years, Greg Focker (Stiller) is finally in the circle of trust with his father-in-law, Jack (De Niro). Greg and his wife Pam (Polo) are busy with two little twin Fockers running the household.

Trying to make some extra money, Greg takes a job with a drug company, however, Jack becomes suspicious and, after many spying and covert missions, doubts Greg’s ability to be the man of the household. Everything comes to a head at the twins’ birthday party, with Pam’s ex (Wilson) doing his best to make Greg look bad in front of Jack. 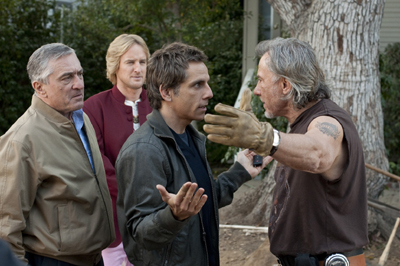