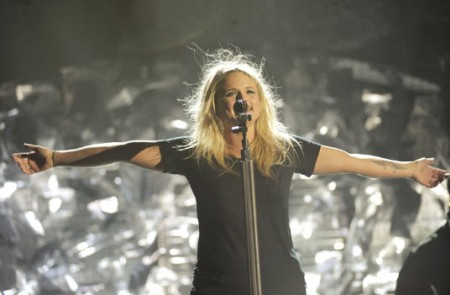 With Country Strong set to hit theaters next month, Paltrow is set to make her live country music singing debut with Vince Gill. American Idol alum Kelly Clarkson will also make her CMA debut in a duet with Jason Aldean, while the Zac Brown Band will team up with Alan Jackson.

Miranda Lambert made country history by nabbing nine nominations this year and tonight, she and Sheryl Crow will pay homage to country great Loretta Lynn, who celebrates her 50th anniversary as a recording artist.

While it’s the performances that keep the night moving, the CMAs are all about the awards. 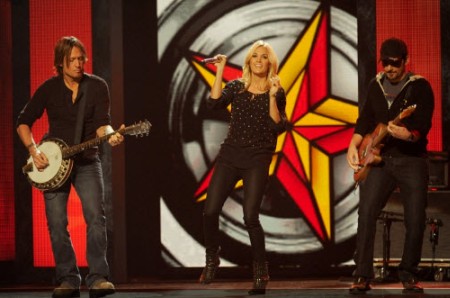 NASCAR champion Jeff Gordon, Better With You star JoAnna Garcia and Extreme Makeover: Home Edition host Ty Pennington will also get to play with the country crowd, while Rodney Atkins will present CMAs in the pre-telecast ceremonies.

The 44th Annual CMA Awards Live will air live at 8 p.m., November 10, 2010 on ABC — but the fun has already started online. Check out the CMA website for artist interviews, rehearsal footage and the first-ever live stream from the show.