Check out today’s top celebrity news from around the web, including Miley Cyrus, Vanessa Minnillo, 127 Hours and much more! 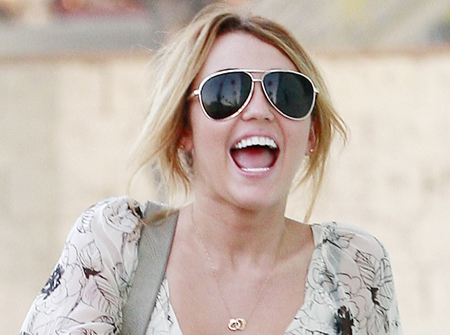 Vanessa Minnillo better watch out, Jessica Simpson will cut her – Anything Hollywood

127 Hours is moving people – The Frisky

LeAnn Rimes is still lying about not being engaged – Too Fab!

Israel’s version of Dancing with the Stars has hot girl-on-girl action – E! Online

This Snow White remix is the coolest – The Berry

What killed Julien Hug? – The Berry