Former Bachelorette contestant Julien Hug was found dead in a remote area of California. Read on to learn more about his untimely death.

Julien Hug, a former contestant on ABC’s The Bachelorette, was found dead in a remote area of California. 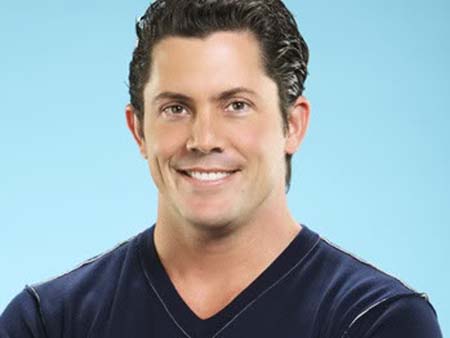 Hug, 35, was found in a remote area off California State Route 74. His body was located in a desolate area of Pinyon Pines, according to Riverside County Deputy Melissa Nieburger.

The discovery is sad news for his parents, San Diego restaurateurs Bertrand and Denise Hug. The couple reported their son missing on Monday after no one heard from him since leaving San Diego for Palm Desert.

Hug competed for the heart of Bachelorette Jillian Harris in 2009, though he only made it through two weeks of competition.

“I am completely heartbroken for the Hug family, and my whole heart goes out to them today as they mourn a precious life that ended far too soon,” Harris said in a statement. “It’s very difficult to find the words to express my condolences, but I will always remember Julien’s gentle demeanor and kind heart, which will be sadly missed.”

“[Hug was] one of the most positive, standout people I have met,” Locke told OK! Magazine. “He was always trying to help other people. From the very first time I met him, he was just a very selfless guy.”

The Riverside County Sheriff’s department is planning to launch an investigation into his death.

Stay with SheKnows for more info on this developing story.