Check out today’s top celebrity news from around the web, including Charlie Sheen, Ashley Green, Katy Perry and much more! 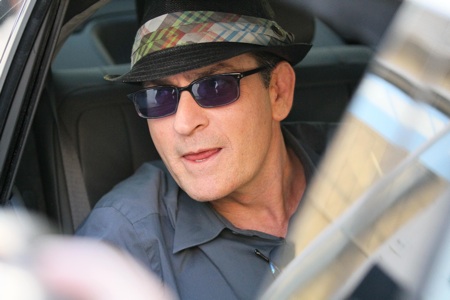 Ashley Greene is the devil – Allie Is Wired

Katy Perry looks like a grown up in Bazaar – Too Fab!

This kid sounds better than Train – The Berry

Jerry Brown is the new/old California Governator – The Wire