In Fair Game, Valerie Plame Wilson is played by Oscar nominee Naomi Watts. Her husband and partner in their astounding story, Joe Wilson, is portrayed by Sean Penn.

Fair Game tells the tale of a husband and wife team who called foul when the government blindsided the truth. In the buildup to the Iraq War, Joe Wilson was dispatched to Niger to determine if Saddam Hussein had successfully secured tubes necessary to produce nuclear weapons. What he found was a vat of emptiness as evidence. 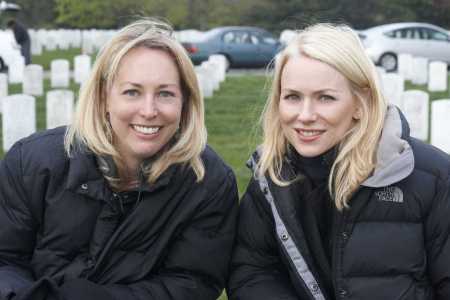 Meanwhile, Wilson’s wife was a covert CIA agent with pricelessly keen insight into terrorist activity in the Middle East. When word reached the higher echelons of power that Joe Wilson had filed his lack of evidence report that was at the center of their entire go-to-war mission statement, a conservative columnist published a commentary where he dropped Wilson’s wife Valerie Plame into the article and outed her as a CIA agent.

What did that mean?

Death to Plame’s career and the destruction of years of relationships built across the globe as well as an attack on Iraq with hogtied CIA agents feeling hopeless to stop the loss of American lives in combat. 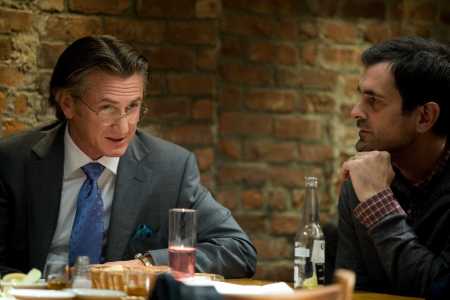 Fair Game is a riveting tale of their journey from average Americans working toward the greater good to political pawns whose lives were turned upside down when war broke out. It is not even close to the first war story born of those situations, but in the hands of Penn and Watts, Fair Game is one of the year’s best.