Two and a Half Men actor Charlie Sheen was reportedly found naked and drunk in his New York Plaza Hotel room. 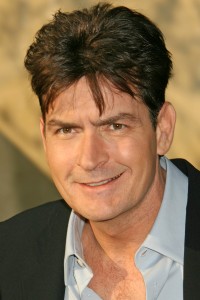 Reports are piling in that local police were called to the hotel on Tuesday morning and greeted with an interesting sight. The 45-year-old actor, who has landed in the news quite frequently over the past year, was discovered naked and heavily intoxicated in his hotel room. Sheen had reportedly been out partying the night before.

According to police and local media, Charlie Sheen was taken to a local hospital in New York after police discovered him.

Paul Browne, a police spokesperson, said no arrests and no criminal charges were expected.