Naomi Watts and Sean Penn give two of the performances of the year in Fair Game. Fair Game is the true story of Valerie Plame Wilson and Joe Wilson, husband and wife, who were stripped of their lives as part of a political assassination over the Iraq War.

As shown in Fair Game, the CIA agent formerly known as Valerie Plame Wilson was famously stripped of her anonymity as a CIA operative agent when reporter Robert Novak published her name in an article that spoke to the building up of the Iraq War. 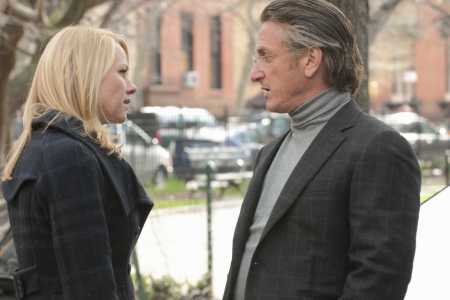 In Fair Game, Watts is Plame. So confident in his lead actress’ abilities, director Doug Liman ends his film with the real Valerie Plame’s testimony before Congress. Watts is seamless as the CIA agent born to perform the job life has chosen for her. Plame’s ability to weave in and out of Middle Eastern countries and effectively combine the threat of violence with the olive branch of peace was impeccable.
In the months leading up to the beginning of the Iraq War, the CIA was charged with looking deeper into the connection between Iraqi dictator Saddam Hussein and terrorism. Still smarting from 9/11, America was led to believe that Hussein was developing weapons of mass destruction.

Joe Wilson is an expert in the arena of Middle Eastern politics and was the last American to meet Saddam Hussein as the leader of Iraq. When he returned from a trip to Africa to investigate a claim that Iraq had secured nuclear weapon-developing aluminum tubes and had hands-down confirmation it did not happen, Fair Game and the real political theater begins. 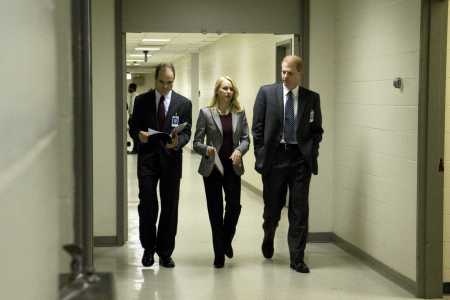 Intimately aware of the intelligence on the ground, Joe Wilson returns to the CIA with full disclosure that the Iraqi nuclear proliferation efforts were impossible to achieve through Africa.
As Joe Wilson, Sean Penn is a marvel. With a slicked-back, parted in the middle coif, his Wilson is equal statesman and father. He and Valerie lead a normal life in Washington suburbia and through their friendly encounters with neighbors and dinner parties, we learn that as the news is dominated by the rhetoric that Saddam is acquiring nukes, Fair Game’s central characters know otherwise. 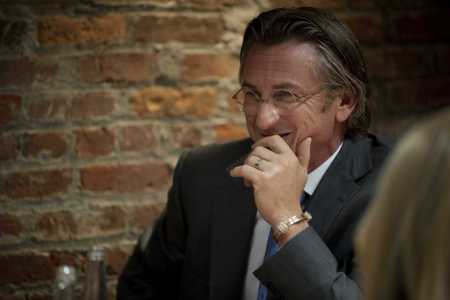 It is when those moments churn over into Penn’s explosive tenor that the venom of what happened to Joe Wilson and Valerie Plame Wilson causes one’s blood to boil.

That fact is exactly why Fair Game is one of the best films of the year. It is methodically produced by director Doug Liman (The Bourne Identity, Mr and Mrs Smith, Swingers) who manages to create suspense where known facts to the audience exist. 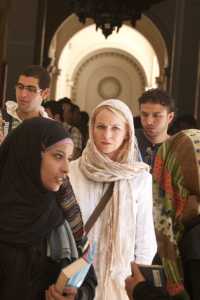 Taking the action to the Middle East, as Liman does in Fair Game, we get to see Naomi Watts as Valerie Plame in action. Her steady control over this character, who had the ultimate control over who she was at any given time, should be considered the stuff of legend. Combine Watts’ performance with Penn’s and film fireworks explode.

Is Fair Game the perfect movie? Mostly yes and hardly no. Yes, for the many reasons mentioned above. No, by the slimmest of points. When Valerie Plame is exposed as a secret CIA agent in retaliation to her husband’s public testimony about Iraq not having weapons of mass destruction, the audience never fully realizes the pain to not only Plame’s life, but also to the lives of the players in the eight covert operations she had running across the globe when she was essentially fired.
Only one is shown and because of Valerie’s fate, it ends terribly. Multiply that by eight and exponentially further in the sense of the lives left in the balance because Valerie Plame Wilson was considered Fair Game in the politics of selling the Iraq War, and you have one movie that is as complex and compelling as a Shakespeare classic.