No 3-D Action for Potter

With the final showdown between Harry Potter and He Who Must Not Be Named almost here, many fans are relieved Harry Potter and the Deathly Hallows: Part I will not hit theaters in 3-D, as planned. 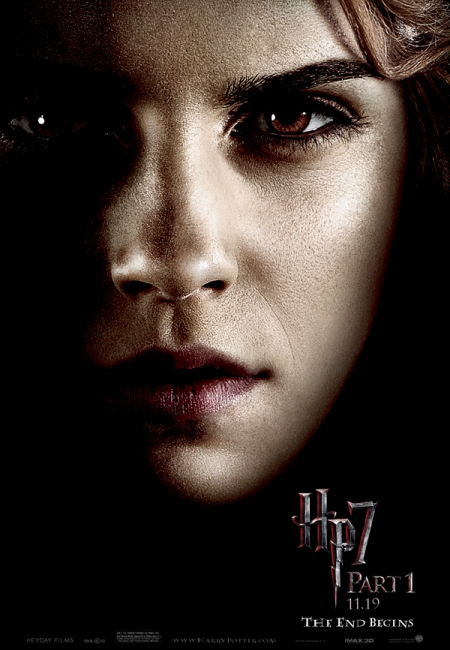 “Despite everyone’s best efforts, we were unable to convert the film in its entirety and meet the highest standards of quality,” Warner Bros revealed in a statement. “We do not want to disappoint fans who have long-anticipated the conclusion of this extraordinary journey, and to that end, we are releasing our film day-and-date on November 19, 2010 as planned. We, in alignment with our filmmakers, believe this is the best course to take in order to ensure that our audiences enjoy the consummate Harry Potter experience.”

Most critics prefer 3-D films actually be shot in 3-D and last year’s influx of last minute conversions, including Alice in Wonderland and Clash of the Titans, led to a serious 3-D conversion backlash, so most fans aren’t too sad about this 2-D news from Warner Bros.

Up next…the final of the Harry Potter 7 posters!