Randall Wallace sought to make a horse racing movie in Secretariat that is leagues above anything audiences have ever seen. And fortunately, he got his first choices to portray the real people being profiled in the inspirational story that is the Secretariat tale.

Diane Lane and John Malkovich portray Penny Chenery Tweedy and Lucien Laurin, respectively. Tweedy was the 1970s housewife who took a chance on a little-thought-of horse and helped guide him to the rarest of sports feats — the Triple Crown. 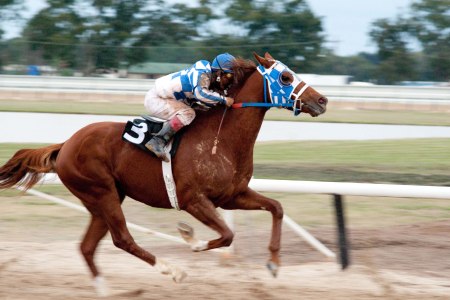 Malkovich’s character is the elusive trainer who Lane has to convince to take the job of training this horse she completely believes has the right stuff. Together, they make screen magic as both performances are top tier. Secretariat’s director, Randall Wallace, is not only thrilled with his actors, but also the fact that he and Oscar-winning cinematographer Dean Semler have captured horse racing scenes more intense than previously seen on film.

Wallace knows storytelling beyond wielding the camera to capture the most lauded horse in horse racing history. Prior to stepping in the director’s chair, he penned the Oscar-nominated screenplay to Braveheart as well as the scripts for We Were Soldiers and Pearl Harbor. 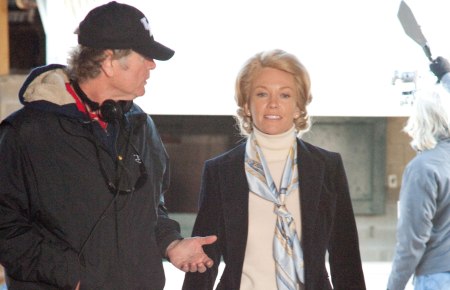 The Secretariat director brought his tale-telling skills to effectively bring the Secretariat story to life using the power of the script’s prose as well as his keen vision to craft an inspirational story to inspire a new generation.

Read on for more Secretariat