Katherine Heigl and Josh Duhamel were coupled for Life as We Know It by an unlikely source — Duhamel’s wife Fergie! In Life as We Know It, Heigl and Duhamel portray friends of a couple who pass away and leave their baby to their collective care. The only problem is Duhamel and Heigl’s characters cannot stand each other.

Heigl is also a producer on Life as We Know It and she coyly admitted to us that the title didn’t mean too much on this particular production, but she looks forward to producing a movie on her own with her partner and mother, Nancy Heigl. 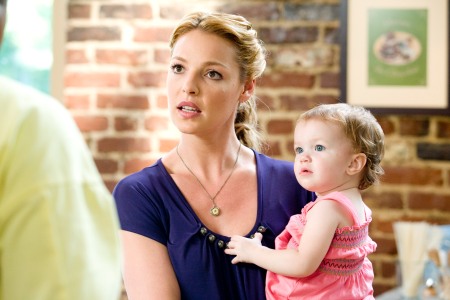 What we find in our New York City hotel suite where the interview was taped are two very happy and content actors at the top of their game. Why wouldn’t both of the stars of Life as We Know It be? Duhamel is happily married to Black Eyed Peas singer Fergie and yes, the film about two not-quite friends who are forced together to care for an infant has made him a little fonder of fatherhood.

As for Heigl, the actress and her husband, musician Josh Kelley, recently adopted a baby girl, Naleigh. It was actually during the filming of Life as We Know It, that Heigl first truly bonded with her new daughter. In our interview, notice how amazed and impressed Duhamel is with his co-star at her ability to deal with the craziness of a newborn while cameras are shooting and then to head off at the end of the day to serve as mother to a newborn at home as well. 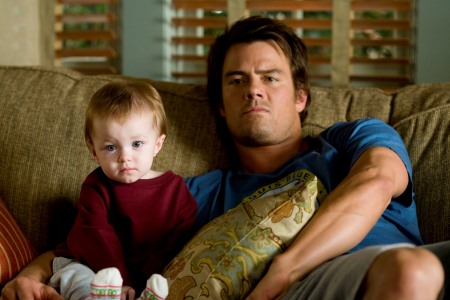 Duhamel and Heigl share an interview that is as delightful as both of their personas. Heigl and Duhamel were so gracious and their enthusiasm for Life as We Know It was palpable. Check out our exclusive interview for more!