A new poll by 60 Minutes and Vanity Fair named Jennifer Aniston as the “Most Eligible Single Woman in the World.” Our favorite Friends actress seems to love the single life — but will she ever settle down? 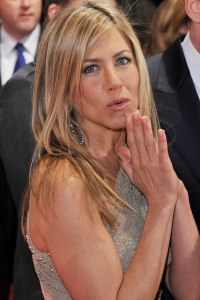 Jen Aniston beat out Halle Berry as the most eligible single woman in the world, according to a poll released today.

The 41-year-old actress beat out Halle Berry, who is a newly single mom, as well as the recently divorced wife of Tiger Woods, Elin Nordegren. Eighty-eight-year-old Betty White has a white-hot career — and apparently a white-hot dating life to back it up!

Lady Gaga’s meat dress has probably scared away some possible suitors, while US Associate Justice Elena Kagan rounds out the list.

I wonder how Lady Gaga feels having the 88-year-old Betty White beat her as most eligible bachelorette!

Aniston has been famously single since the Brangelina media frenzy. Since her divorce from Brad Pitt, media reports have linked her with everyone from John Mayer to Vince Vaughn, Gerard Butler and even Cougar Town’s Josh Hopkins. 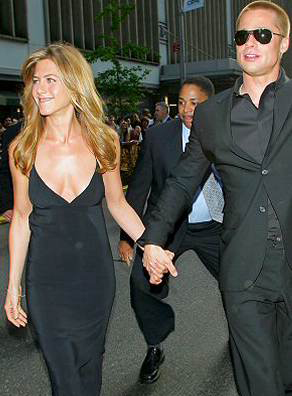 Her take on being single? “This whole ‘Poor lonely Jen’ thing, this idea that I’m so unlucky in love? I actually feel I’ve been unbelievably lucky in love…I’m right where I’m supposed to be,” she told Vogue.

Aniston has an amazing career, gorgeous bod and plenty of friends. Who needs a man when you have a BFF like Courteney Cox? The actress has even insinuated that she may have kids in the future — with or without a man.

“Women are realizing more and more that you don’t have to settle, they don’t have to fiddle with a man to have that child,” Aniston recently said at a press conference. “They are realizing if it’s that time in their life and they want this part they can do it with or without that.”

Tell us: Do you think Jen is the most eligible single woman in the world? What about Cameron Diaz? Comment below!