After only two episodes and poor ratings Fox has decided to axe Lone Star. Lone Star was a one-hour drama about the art of the con in the oil business and is the first casualty this season.

Filmed in Dallas and Fort Worth, Texas, Lone Star was about Robert Allen (James Wolk), a Texas con man married to wife Cat (Adrianne Palicki) but leading a second life with his girlfriend Lindsay (Eloise Mumford). Equally in love with both of them, Lone Star’s central character was pining for a normal life. With stars Andie MacDowell, Jon Voight and Rosa Blasi, it looked like a winner. 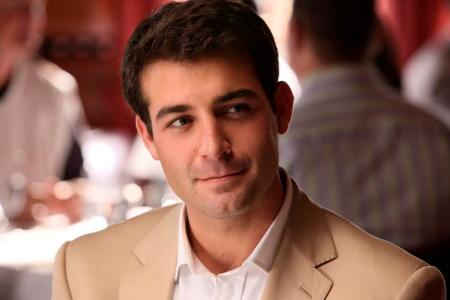 But from the first episode, the audience was not there. Immediately media reports started about Fox canceling the show. Did they think that viewers would watch the second week of a series that was in danger of being canceled imminently? The rumor of Lone Star’s cancelation was surely its death knell.

Some think a character-driven show like this needed more time to develop a following. Competing with Dancing With the Stars, Two and a Half Men and NBC’s new show The Event, this was a disastrous scheduling mistake for Lone Star.

Kyle Killen, one of the creators of the show, pleaded for a second chance. Apparently no one listened. Amy Lippman, Kerry Kohansky Roberts, Chris Keyser and Paul Weitz were executive producers.

Lie to Me will take over the Monday 9 p.m. time slot immediately.

You know, networks always have options. Fox could have moved it to another time slot. Maybe the show was just in the wrong place at the wrong time. It’s too bad Fox couldn’t have had a little patience and waited a bit.

Could Fox have saved it? SheKnows wants to know what you think.