On No Ordinary Family, the Powell’s seem to be an ordinary family with ordinary problems. But after their plane crash-lands into the Amazon River something really strange happens and their lives are changed forever. One by one, each member of the family realizes that they have developed new and exceptional super powers, each different from the other — and thus you have the premise of ABC’s new family show. 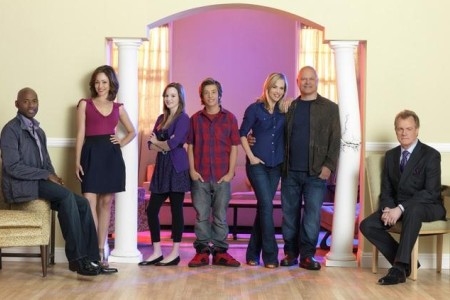 In addition, it includes the usual teen angst of 16 and14-year-olds and some big budget action scenes.

The premiere of this new ABC Studios series with promise airs tonight, September 28, at 8 pm.