Seal is back with his sixth studio album, appropriately titled, Seal 6: Commitment. The widely anticipated follow-up to Seal’s rhythm and blues remake CD, Soul, lands in stores September 28 and we’ve got an exclusive: A SheKnows Seal widget featuring five songs from Seal that you will hear nowhere else in the world before he launches Commitment.

Commitment is the second CD in a row that finds Seal pairing with legendary producer and frequent American Idol contributor, David Foster. Foster reported that with a voice that is as recognizable as Seal’s, the job of producer becomes almost easier. 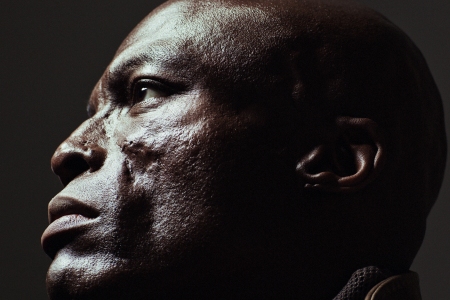 “He was in fearless, relentless pursuit of greatness — no one was going to obscure his path,” Foster said. “The album is full of beautiful musical surprises and his songwriting has never been better. He says it may be his best work yet and I think he may be right.”

Audiences first gained notice of the London-born singer when Seal released Crazy and taught the world that the word is not such a bad thing. His haunting melodies are as unmistakable as his baritone vocal chords on hits such as Prayer for the Dying, Don’t Cry and Love’s Divine. 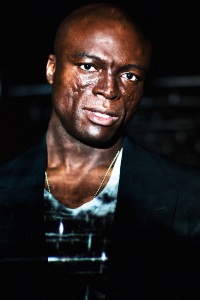 Firmly grounded with his family, Seal’s latest album finds him singing about the things he knows best at this moment in time — family, marriage and endless optimism. Seal is married to Heidi Klum and the couple is raising four children in Los Angeles. When we spoke to Seal exclusively in 2008, he spoke of his pride of being a family man and husband living in the U.S. “America is a great country that I now have a vested interest in with three American children and my wife, who now has American citizenship,” Seal said.

Seal also told us in that exclusive interview that the pairing with producer David Foster was a match he would like to repeat. With Commitment, he certainly has achieved that goal.

“Every now and then, if you are extremely lucky, you get to be around true greatness. Working with David Foster was such a case. He was amazing in every aspect. He’s a producer. He’s a writer. He’s an arranger. But the most important attribute he brought to the table was he just understood what it was like to be an artist. I have to say, it was not only a privilege, but a learning experience to work with him.”