In Jane Porter’s new book She’s Gone Country, the main character Shey is tossed into an unfamiliar world of single motherhood so she heads back home to the familiar country back roads of Texas. 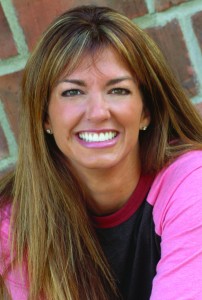 In She’s Gone Country, Jane Porter takes readers on a ride through the Texas back roads as the main character, Shey, struggles to put her recently broken life back together. But with the help of her three teenage sons and an old (and hot!) friend, Shey’s upside down life can begin to piece back together.

SheKnows: Shey has a lot of struggles in her life — divorce, three kids, her siblings, her mother and money. How do you decide which ones to focus on?

Jane Porter: As a writer, you’re aware of your favorite themes, as well as relevant issues in women’s lives, and you know which themes and stories you’ve touched on, as well as which ones are still needing to be told. She’s Gone Country wasn’t a story about divorce as much as it was about raising boys in a very rugged male culture. It also looked at going home, back to a rural lifestyle after years in a very urban environment.

SheKnows: How would you describe your book?

Jane Porter: Fun women’s fiction with a lot of heart.

SheKnows: Shey had no idea her estranged husband was gay. Do you think a lot of women let hints of cheating slide as the price of having a “picture perfect” life? (House, kids, etc.)

Jane Porter: I think no marriage is perfect, and for relationships to go the distance, there has to be a certain amount of faith, as well as forgiveness. People are going to make mistakes — and I’m not necessarily talking about infidelity — but people are flawed and their choices will often be flawed and I think it’s up to each person to decide what he or she can live with, and what he or she can’t. Do some people look the other way when a spouse cheats? I’m sure of it. But there are probably even more who demand a change, or walk out. I don’t know that one is better than the other, because when there are kids involved, the children will be hurt no matter what happens. It’s inevitable. So I think it’s always wise to explore all angles and make very careful decisions about the short and long term.

SheKnows: Some of your female characters struggle with divorce and where the ex’s opinion fits into parenting. What are key things to remember that will make dual household parenting more effective?

Jane Porter: I think it’s hard for some women (like me!) to go from Team A to new team, meaning, when you were married, decisions were made jointly regarding parenting, and it’s hard to know where the boundaries are when you’re no longer married. You created the children jointly with someone. You want the kids to still be connected to both parents and you don’t want the kids caught in a tug of war. So what do you do? How do you communicate with the former spouse? I think it should be open and respectful communication but I’ve found that it’s sometimes very hard, if not impossible, to achieve. 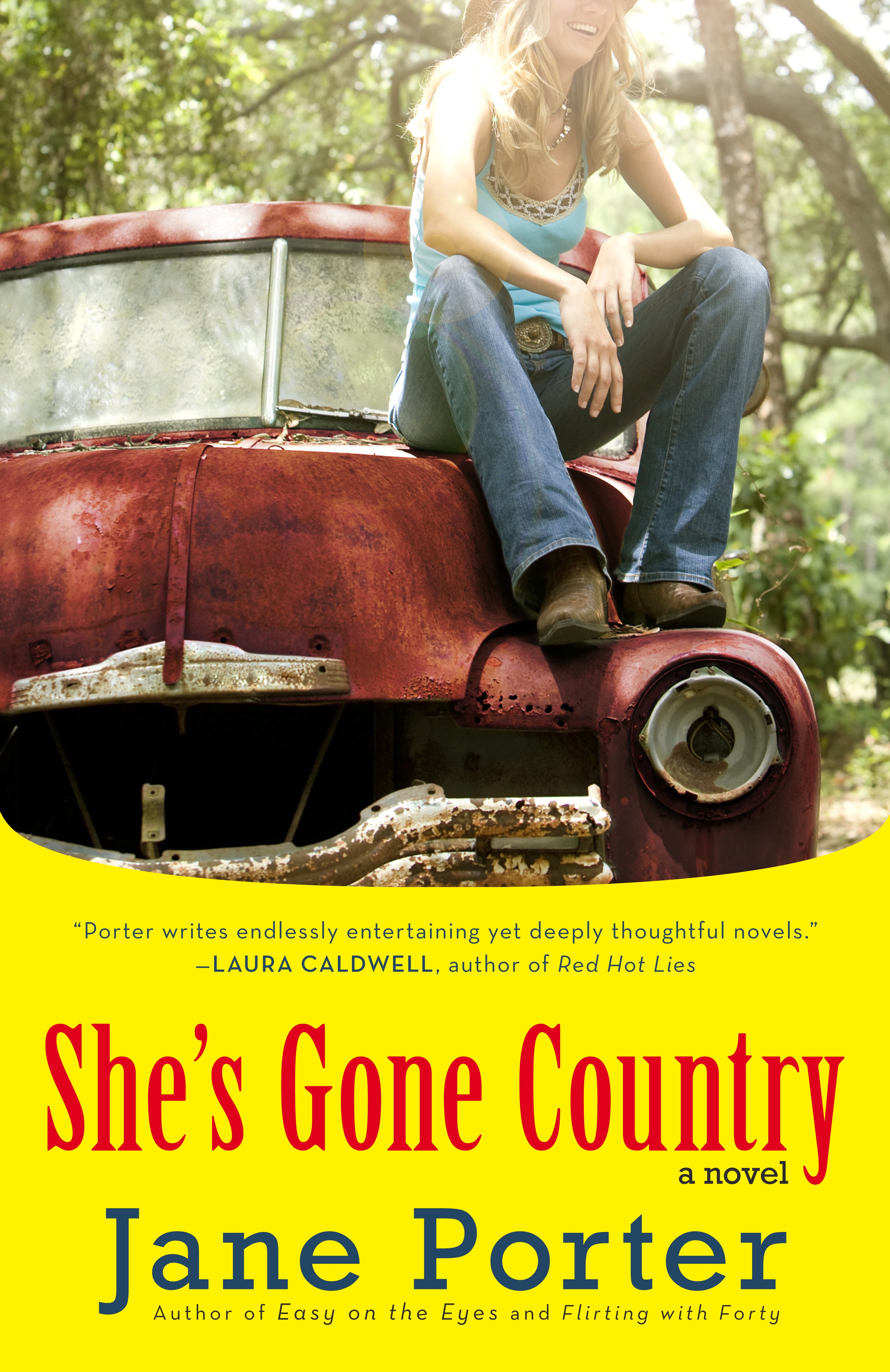 SheKnows: You say you are a mother first, a writer second. How long does it take you to finish a novel?

Jane Porter: It depends on the kids and the novel! If everyone’s healthy and happy I write faster with better concentration. If the kids aren’t well, or if in the case when I had a new baby last year, I was sleep deprived, the writing can be excruciatingly slow (or bad). In general, I need anywhere from three to nine months for a book. I’d prefer four months but that hasn’t happened in awhile.

SheKnows: When Shey encounters her childhood love, Dane, again she reverts to her teenage pursuit of him.

Jane Porter: Really? That’s not my take at all. She still totally digs him — and is attracted — but she never chases him. At least for me, in writing the story, it didn’t feel like a chase. But when you have very strong feelings for someone, and there’s an intense sexual chemistry, it’s hard to ignore it. And I don’t think one should have to if two people are single.

SheKnows: Shey is relentless in her lust and pursuit of her childhood love, Dane. He sounds like a very sexy man. If this book were adapted for screen, who would be your ideal actor to accurately fill out a pair of Wranglers?

Jane Porter: There is some funny wording here! “Relentless in her lust.” Am I the only one who ever had a powerful connection or attraction to a man? Is it wrong to be very attracted? Or conflicted about our attraction?

Maybe we’re reading two different books because I do believe that Dane pursued her as much, if not more, than she pursued him. And yes, he is a very hot dude! But then I have a huge weakness for cowboys and bullriders and guys who work the land and with animals. There is a very rugged and appealing quality to such a man.

Who could play Dane on screen? Thomas Jane, maybe, or Bradley Cooper.

SheKnows: Do you prefer city or country life?

Jane Porter: Both. Need both. Love both.

SheKnows: You are on the road a lot right now promoting this book, how are you keeping sane on the road?

Jane Porter: I don’t know that I am! Traveling and touring is hard because it demands that we act like salespeople instead of writers and yet writing is what we spend most of our time doing. Fortunately I get to meet a lot of wonderful readers and make new friends and that’s always the reason for going on the road. It’s to connect with my readers who mean the world to me.

SheKnows: You thanked your female writers for reminding you what’s important in fiction. Can you share some of those tips?

Jane Porter: I think that no matter what kind of fiction you write, integrity is important, honesty is important, as well as truth. Are we writing the truth we know or the world as we see it? Truth is important, especially in fiction, as it powers it, gives our words weight and our emotions relevance.

Check out the SheKnows review of She’s Gone Country, and to learn more about Jane, please visit www.janeporter.com.

31 mins ago
by Summer Cartwright