New York Times bestselling author Debbie Macomber chatted up SheKnows about her latest book, Hannah’s List, the best letter she ever received and what inspired her story of second chances. 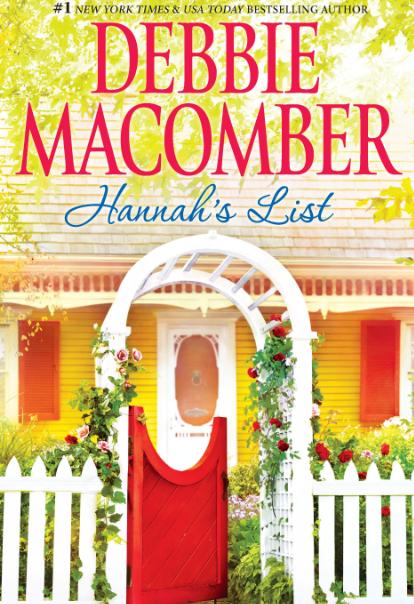 Fans of award-winning and bestselling author Debbie Macomber will love her latest novel about the gift of a second chance. Hannah’s List is the story of a widower who is given an unexpected letter from his wife on the first anniversary of her death. In a remarkable act of love, Hannah includes a list of three women for him to consider marrying in an unexpected letter.

The prolific author took time out of her busy end of summer schedule to chat with SheKnows about her newest book, what inspired the story and the power of an unexpected letter.

Debbie Macomber: My stories almost always come from my own life experiences or from those of people I’ve met or know. Hannah’s List was inspired by a story my friend Maggie shared with me over dinner one night. She told me about a friend of hers who’d died a few years earlier. Like Hannah, Maggie’s friend (who was actually much older than Hannah) gave her husband a list of women she wanted him to consider marrying after her death. I was so deeply touched by this act of love and caring — this ultimate act of generosity — that I decided to use it as the basis of Michael’s story.

SheKnows: What’s the best letter you ever got?

Debbie Macomber: Over the years I’ve received lots of reader mail (whether in the form of letters or, more often these days, email). Reader feedback is extremely important to me. My readers have guided me through the years and, in fact, have changed the course of my career any number of times. The Cedar Cove series is a good example of that. I’d written a number of briefer series set in Texas, Alaska and North Dakota, and it seemed that every day I’d get mail asking about this character or that one. I realized that my readers didn’t want to leave a community and its people any more than I did, so the Cedar Cove series was born. As for the best letter I’ve ever received, it’s too difficult to say. There have been quite a few through the years that have touched me in a deep and personal way. Every one of them makes me proud to be a writer, proud that my books encourage and comfort people — as these letters and messages tell me they do. Proud to be able to tell these stories and to create characters my readers connect with. 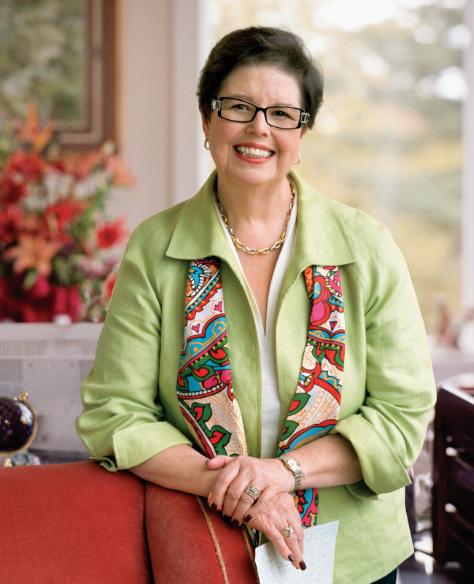 SheKnows: What is your favorite book (or type of book) to read during the summer?
Debbie Macomber: I read across the board — fiction and non-fiction of all kinds and on many different subjects, no matter what time of year it is. The book I just finished was by Mary Alice Monroe, titled Time is a River. For fun I’ve been reading Once Again to Zelda, which recounts the stories behind literature’s most intriguing dedications.

SheKnows: Where is your favorite place to vacation? Any memories you want to share?

Debbie Macomber: Last year my husband and I had the opportunity to spend four days in Charleston, South Carolina. We fell in love with the city and with nearby Savannah, Georgia, as well. New Orleans is another favorite place. Besides the fact that all these cities are so beautiful and so unique, they’re such important places in American history. Wayne is a real Civil War buff, and for three consecutive summers we visited Gettysburg, Pennsylvania, site of one of the War’s major battles. We met friends there, and also have other friends who share Wayne’s passion for that period. While the men stomped across the battlefields, the women investigated antique stores and yarn shops.

Debbie Macomber: Compassion (because of the love and generosity Hannah shows Michael). Hope (because of the belief — embodied in this story — that love can come again and life can be made better). Poignancy (because of the loss and grief all the characters experience, endure and, in one way or another, overcome).