Penn Badgley is having quite a moment. Badgley’s TV hit Gossip Girl is back for the fall and his latest film, the hilarious Easy A starring Emma Stone, is one of the year’s most surprisingly enjoyable films.

Penn Badgley spoke to us in an exclusive video interview recently at the Four Seasons Hotel in Beverly Hills for his role in Easy A. Badgley flew in from the New York City set of Gossip Girl. 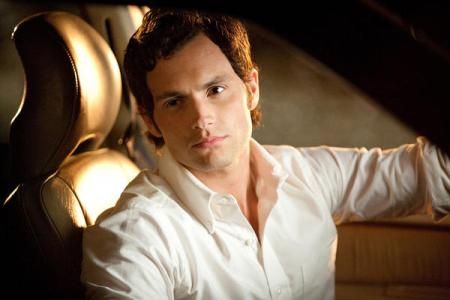 Badgley is not only a star on the small screen in Gossip Girl, but has also made his presence felt on the big screen with starring turns in films such as 2009’s The Stepfather.

The up-and-coming actor delights in his exclusive dish about Easy A, working with Emma Stone and what’s next for the heartthrob who is only commencing his upward Hollywood trajectory! 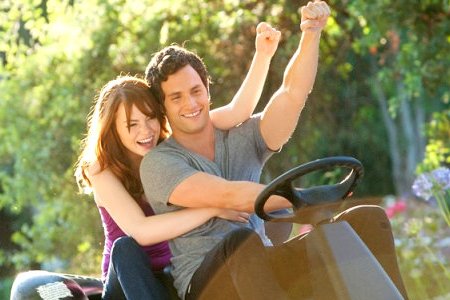 It’s nice to see an actor with such talent moving beyond being known primarily for his Gossip Girl persona and dating Gossip Girl co-star Blake Lively. For Badgley, it’s been some time in coming. Badgley first gained notice on the soap, The Young and the Restless, and then made his way to the big screen in John Tucker Must Die before landing the role of Dan Humphrey on Gossip Girl.

Also, SheKnows for the first time, took questions from our fans on Twitter, and posed them directly to the star! Be sure to follow SheKnows Entertainment on Twitter and look for our celebrity interview updates and shoot us your questions for the biggest stars in Hollywood!