Amy Poehler returns to her roots to host the Saturday Night Live premiere on September 25. Music’s “it girl” Katy Perry will take the stage to perform and four new featured players join the SNL troupe. 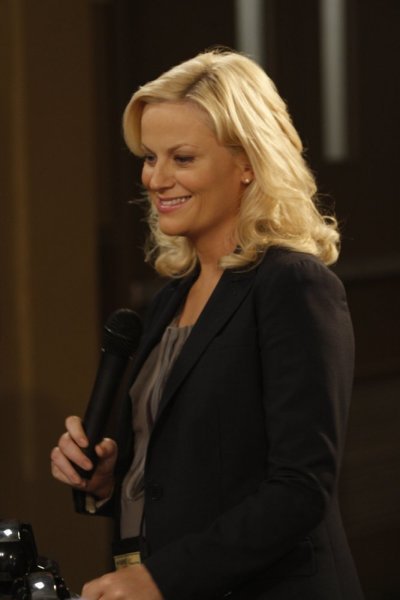 Parks and Recreation funny woman Amy Poehler spent eight years as a member of the Saturday Night Live crew and she’s popped back in as Weekend Update co-anchor a few times since leaving, but the 36th season premiere will mark her first turn as SNL host!

Chart topper Katy Perry will make her SNL debut as the musical guest. One can only assume Perry’s going to perform her current hits California Gurls and Teenage Dream, but perhaps she’ll surprise fans with something different.

After her quirky run as host of the Teen Choice Awards, SheKnows is hoping Katy Perry also steps in on a sketch or two, but no word on that yet.

Meanwhile, SNL returns this year amid some casting shakeups. After eight seasons with the show, Will Forte won’t be returning this season and neither will last year’s newcomer Jenny Slate.

Bayer and Brittain both hail from the comedy theater iO Chicago. Groundlings player Killam, who is engaged to How I Met Your Mother‘s Colbie Smulders, has done stints on MADtv, as well as on his fiance’s show. Pharoah was working local comedy clubs and theaters in Virginia.

The newbies aim to shake things up this season, and who better to kick that off then Poehler?

SNL returns to NBC September 25 and intends to keep the momentum going with back to back episodes on October 2 and October 9.