After Paris Hilton was arrested for alleged cocaine possession in Las Vegas last week, she was released in just three hours. Since it usually takes six hours to go through the process, one has to wonder if she was given special treatment.

According to Las Vegas Metropolitan Police Deputy Chief Jim Dixon, Paris Hilton did receive different treatment, but mostly to make his and his department’s life a little easier. 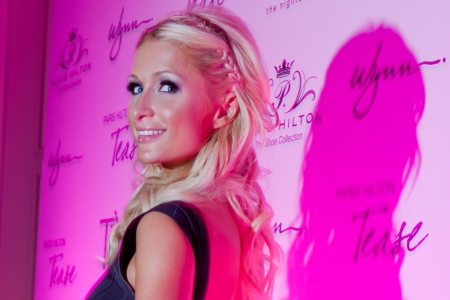 Looking to avoid chaos in his jail, Jim Dixon told the Las Vegas Review Journal, “When you bring somebody in like that, everybody comes over and tries to look at them. I’d have officers attempting to keep inmates away from her. I’d have disruptions.”

Even though Paris Hilton was released a few hours earlier than normal, it doesn’t mean she received any other out of the ordinary treatment, as the hotel heiress was still required to go through all the normal booking procedures.

Paris Hilton claimed the purse, from which a bag of cocaine fell in front of Las Vegas police, wasn’t hers. Will the court believe her story? She’ll find out when she goes in front of Justice of the Peace Joe Bonaventure in Sin City on October 27.