With the end of summer blockbuster season comes a parade of fall movies with some of our favorite leading men on the quest for Oscar. Here are the ones we’re most looking forward to including Ben Affleck and James Franco.

Ben Affleck returns to the director’s chair this September after his triumphant feature, 2007’s Gone Baby Gone. As director, writer and star, word on the street is this might be Affleck’s chance to claim a golden statuette all his own (he shared an Oscar win with Matt Damon in 1997 for their Good Will Hunting screenplay). 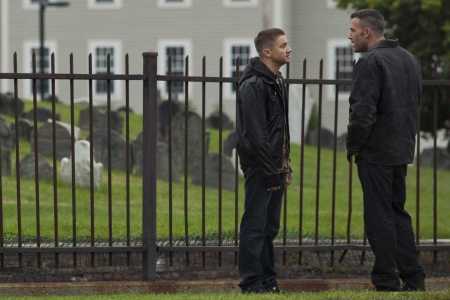 The Town also stars fellow stud muffins Jon Hamm and Jeremy Renner, as well as Rebecca Hall and Gossip Girl’s Blake Lively. The film is about a career thief (Affleck) who’s in love with Claire, a bank teller who was traumatized by a recent heist that he was behind. As their relationship deepens, an investigator (Hamm), who’s also infatuated with Claire, closes in on cracking the case.

Director David Fincher (Seven) and writer Aaron Sorkin (The West Wing) adapt Ben Mezrich’s 2009 book The Accidental Billionaires: The Founding of Facebook, A Tale of Sex, Money, Genius, and Betrayal, best summed up by the one sheet featuring Jesse Eisenberg in all his doe-eyed glory, “You don’t get to 500 million friends without making a few enemies.” The Social Network stars adorably dorky Eisenberg as Mark Zuckerberg, a Harvard undergrad who recruited some of his classmates to develop a little social networking website you might have heard of called Facebook. 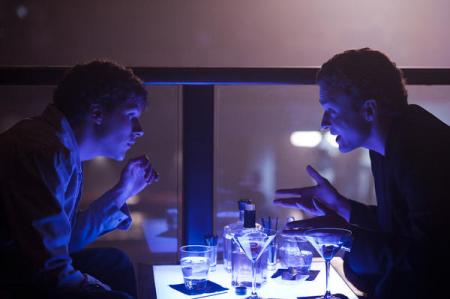 If you haven’t already read about the lawsuits, scandals and in-fighting, the film delves deep into all the gory details. The Social Network also stars the uncommonly talented, charismatic and handsome Justin Timberlake and newly minted megastar Andrew Garfield (aka, the new Spiderman) as Zuckerberg’s friend and co-founder, Eduardo Saverin.

James Franco (Eat Pray Love) stars in the harrowing true story of Aron Ralston, a mountaineer who became famous in 2003 when he amputated his own right forearm after it got trapped under a boulder during a climb in Utah. After five days drinking little water, his own urine, videotaping goodbyes to his family, and carving his name, date of birth and presumed date of death into the sandstone canyon wall he was pinned against, Ralston snapped his bones and used a dull knife to amputate the limb. He then scaled a 65-foot sheer wall and hiked for miles until he ran into a family who gave him water and food and notified authorities. 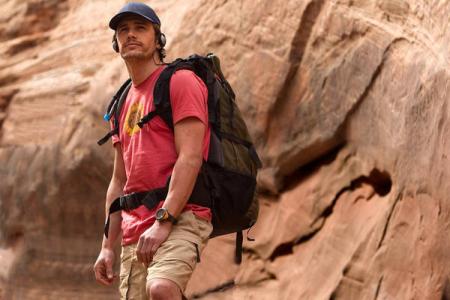 Ralston chronicled his ordeal in the 2004 book Between a Rock and a Hard Place and we’ve been dying to see the movie version ever since. Director Danny Boyle (Slumdog Millionaire) calls the film, “an action movie with a guy who can’t move.” We call it Oscar bait.

This action romp is about a rail company frantically working to stop an unmanned half-mile-long freight train that is carrying combustible liquids and poisonous gas and heading straight for a city. It’s a true story! 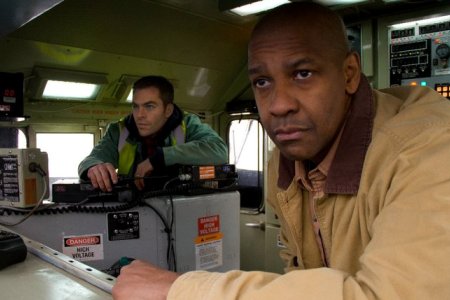