The Last Exorcism barely beat Takers in a close box office battle as the Avatar re-release was not the big hit James Cameron had anticipated. 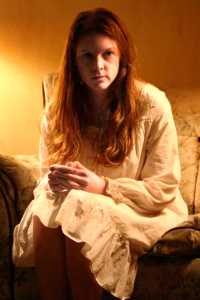 It was a neck and neck battle this weekend, but according to the estimates, horror mockumentary The Last Exorcism took the top spot with $21.3 million. That number is better than the first glance impressions suggest when one considers how low budget the production was. With about $1.5 million spent, The Last Exorcism boasted one camera and a small-time cast.

The heist flick Takers took an uber close second, with $21 million. Some theorize when the final numbers come in, it will climb over The Last Exorcism. Takers has high hopes next week, as well, having held its own this weekend against The Last Exorcism’s forces of evil, which played in an extra 668 theaters.

The Expendables finally gave up the top spot, slipping to third with $9.5 million. That’s a big drop, but Sylvester Stallone’s retro action flick has nothing to be ashamed of — it has earned $82 million in 17 days!

Eat Pray Love and The Other Guys closed out the top five, earning $7 million and $6.6 million, respectively. Vampires Suck nabbed sixth with $5.3 million.

Leonardo DiCaprio’s Inception continues to perform. It came in ninth last week, but earned $5.1 million this weekend to climb back up to seventh and stay in the game.

Nanny McPhee Returns came in eighth with $4.7 million, followed by the Jennifer Aniston flop The Switch, which brought in $4.6 million. Piranha 3D closed out the top ten with $4.3 million. 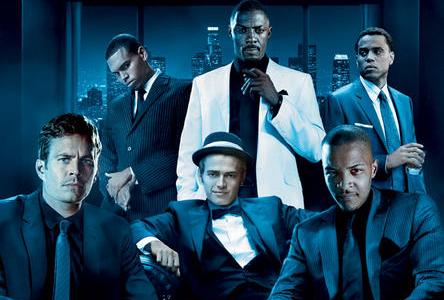 James Cameron was confident Avatar: Special Edition would be the 3-D flick that keeps people coming back. The re-release brought in a measly $4 million and didn’t even make the top ten cut. Then again, it was in theaters 37 weeks the first time around and just about everyone saw it then, yet it still managed to bring in decent money. Avatar’s run remains nothing to sneeze at.

A few new players are likely to shake things up at the box office next weekend. Wednesday brings George Clooney’s The American. Then Drew Barrymore’s Going the Distance and Robert De Niro’s Machete, which has a much touted cameo from Lindsay Lohan, enter the fray for the weekend.