Check out today’s top celebrity news from around the web, including Paris Hilton, Angelina Jolie, Katie Holmes and much more! 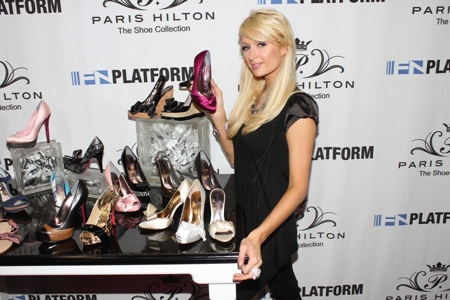 The new Miss Universe probably doesn’t have plans to visit Arizona any time soon – Too Fab!

So this love rehab business isn’t really sinking in for Rachel Uchitel, then? – The Hollywood Gossip

Jennifer Aniston takes desperation to new heights. And by desperation I mean a thinly-veiled publicity stunt timed to pump life into her failure of a movie – Allie Is Wired

Is Angelina Jolie knocked up again? – Anything Hollywood

Nick Cannon pretty much confirms that Mariah Carey is preggers by not just saying, “No, she’s not pregnant.” – Reality TV Magazine

Yet another incarnation of Nikita – TV Fanatic