On August 9 she was in a North Carolina hospital suffering from an overdose after taking aspirin and sleep aids. She was found by her manager and rushed to the emergency room. Released from the hospital August 11, Fantasia explained to Good Morning America what drove her to this desperate act. 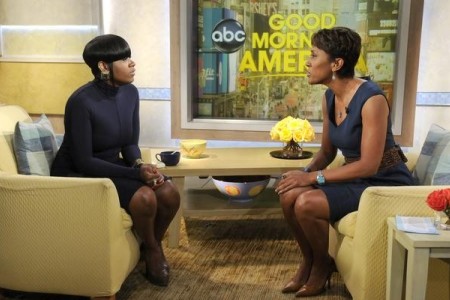 “I think I was just overloaded with everything, with carrying six years of so much,” the 26-year-old Barrino said. “I always take a licking and keep on ticking…it just became heavy for me to the point that I just wanted to be away from the noise.”

It all started for her when the wife of her main squeeze, married man Antwaun Cook, implicated her in angry divorce proceedings. There was also talk of a sex tape.

“When I woke up, I figured out, ‘Oh god, this is going to be more drama,'” she told Good Morning America‘s Robin Roberts. She realized that all of the nurses knew who she was and had probably voted for her. 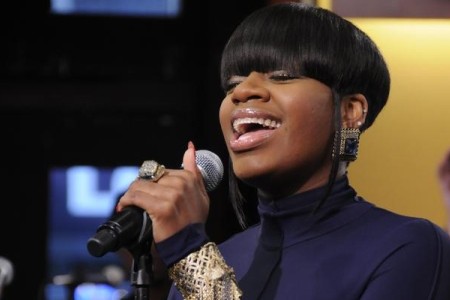 She continued, “There’s so much that people don’t understand. They just see the glitz and the glamour, and they feel like life is so perfect, but we’re human and we go through things. I think it was just six years of everything, of me holding all that stuff on the inside and not letting it all out. I just got very, very tired. I’m good, I’m fine, I’m better, better.”

She claimed that her attempt wasn’t just over a man and that there was much more to it. Her failing career and her tarnished reputation were all part of the coming down.

“Everybody feels I tried to harm myself over a man but I have had a lot of bad relationships,” she said.

In particular, one of Barrino’s nurses encouraged her to see the positives and regain her confidence. When she was released on August 11, she thanked everyone in the hospital for their respect and help. 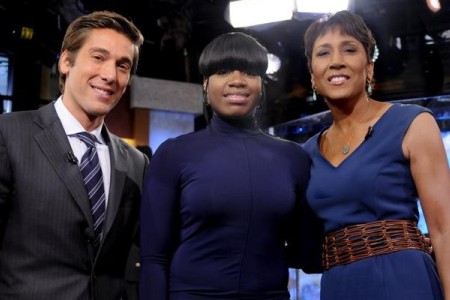 Barrino is seeing a life coach and working hard to get herself back to where she was a few years ago. She’s returning to her music and we all look forward to that!