Celebrities are often seen donating their time and resources to good causes and on September 10 they’re coming out to Stand Up To Cancer including some notable celebrity cancer survivors. 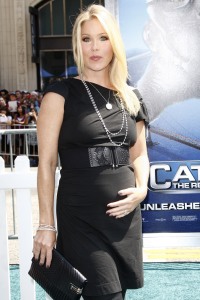 Stand Up To Cancer raises money to accelerate innovative cancer research in order to quickly bring new therapies to patients. The September 10 telethon event will be dedicated to the 12 million US cancer survivors.

Airing live and commercial free, Stand Up To Cancer will be broadcast for one hour beginning at 8 pm on September 10.

Stand Up to Cancer preview