SheKnows recently reported on the grave condition of Zsa Zsa Gabor. The famous actress was readmitted to the hospital after doctors discovered two blood clots but has now reportedly returned home to spend her final days there.

Actress Zsa Zsa Gabor has returned to her Bel Air home to spend her final days. The news was confirmed by Gabor’s publicist John Blanchette after the actress decided to decline further surgery to correct complications stemming from a hip replacement. 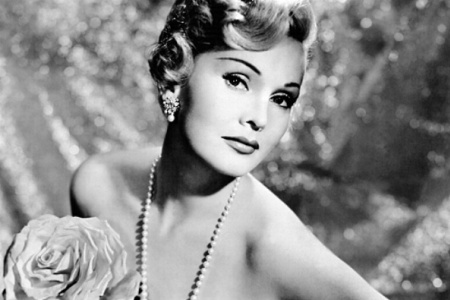 The once feisty personality broke her hip on July 17 when she fell out of bed.

Reports on Zsa Zsa Gabor’s deteriorating health began surfacing after the actress was allegedly given her last rites on August 15.

According to publicist John Blanchette, doctors were holding out hope and wanted to perform surgery on her liver. The surgery would have given Gabor a 50-50 chance at best. Zsa Zsa Gabor and her husband, Prince Frederic von Anhalt, decided to do what was best and let her rest comfortably.

“She wanted to spend her final days at home,” Blanchette said. “Frederic said he did not want to torture her anymore.”

The publicist added that Gabor “is in and out of consciousness.”

The actress, who had a six decade run at fame, has appeared in more than 30 movies and racked up nine husbands before settling with Prince Frederic von Anhalt.