Hollywood couples meet, fall in love, become engaged and then it’s all over. Just ask Hayden Christensen and Rachel Bilson, who recently ended their union before making it to the altar. Of course, there have been several other famous couples who have done the same before them, some in a much more spectacular fashion.

They started out as many Hollywood couples do, by starring in a movie together. In Hayden Christensen and Rachel Bilson’s case it was the 2007 flick Jumper. 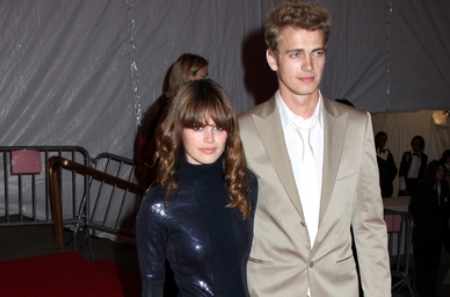 They entered into a three-year relationship, resulting in a quiet engagement in 2008. Sadly, the pair didn’t work out as they recently ended their union. This might not come as too much of a surprise as the pair was reportedly spotted looking less than thrilled to be at the Vancouver Winter Olympics together this past February.

After Kiefer Sutherland and Julia Roberts met on the set of the 1990 film Flatliners, they fell in love and became engaged. However, just days before their wedding, Julia Roberts broke off their engagement, reportedly due to him straying with a stripper. Roberts soon took up with Kiefer Sutherland’s Lost Boys co-star Jason Patric. 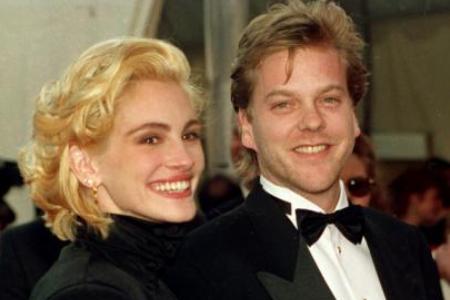 Many years later, Kiefer Sutherland was quoted as saying, “I commend Julia for seeing how young and silly we were, even as painful and difficult as it was.”

After meeting on the set of Alfie, Jude Law and Sienna Miller became inseparable. He proposed on Christmas Day in 2004, but they broke up the following year after he cheated on her with the nanny of his children. Jude Law issued a public apology to Sienna Miller and after a few months they attempted to reconcile. 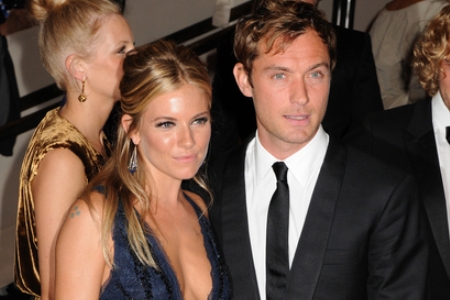 In 2006, they ended things again, but only until early 2010, when Sienna confirmed they were making another go of it. In their years apart, he had another child with model Samantha Burke, and Sienna Miller found herself in a scandal involving married actor Balthazar Getty. We’ll see how long this reconciliation lasts.

Bennifer was the celebrity couple in the early Aughts. You couldn’t look at a magazine without seeing their faces splashed on the cover. Perhaps they were as tired of their overexposure as the rest of the world was, as after the epic failure that was their movie Gigli, the two started showing signs of cracking. 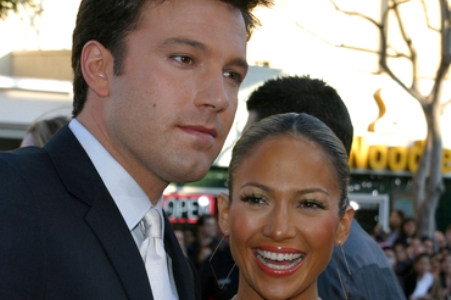 Despite Jennifer Lopez reportedly wanting to call off their engagement in 2003, a wedding was still planned, but three days before it was to occur, they called it off. Curiously, the couple remained engaged for several more months, but their relationship officially ended in January 2004.

Before Angelina, even before Jennifer Aniston, Brad Pitt was in what seemed like the perfect Hollywood coupling with Gwyneth Paltrow. They were both blond, beautiful, successful and in love. At one point they even seemed to have the same haircut. 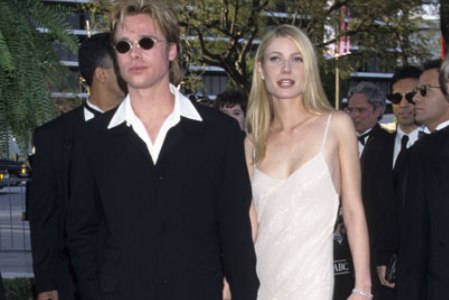 Alas, the fairy tale ended and the pair broke up before the wedding was even planned. They were scheduled to appear together in Duets, directed by her father Bruce Paltrow, but only she made the final cut.