Writer, producer and Oscar-winning star Emma Thompson re-creates the role of Supernanny Nanny McPhee once again in Nanny McPhee Returns. This sequel is even better than the first Nanny McPhee. 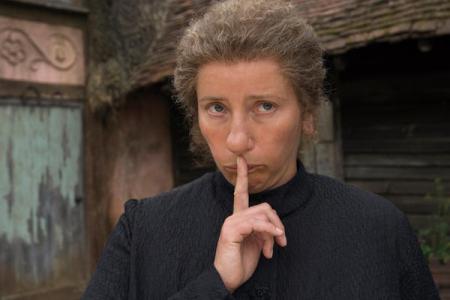 When Nanny McPhee learns that Mrs Green’s (Maggie Gyllenhaal) children are squabbling with their city cousins, as is her usual way, she appears when she’s needed most. Nanny McPhee practices her magic again as she teaches all of the children how to get along with each other and much more.

Nanny McPhee Returns is rated PG and except for some rude humor, it’s very suitable for young children. It will be released on August 20.