John Goodman got healthy and trimmed 100 pounds off of his 368-pound frame. He’s looking good and still losing weight!

“I know it sounds sappy, but it was a waste,” John Goodman told People. “It takes a lot of creative energy to sit on your ass and figure out what you’re going to eat next. I wanted to live life better.” 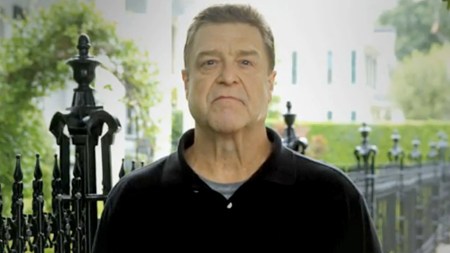 The secret to John Goodman’s dramatic weight loss is really no big secret. The Treme star just got healthy!

Three years ago, he cut out the booze and then he nixed sugar from his diet all together. He also hired Serena Williams’ health coach, Mackie Shilstone, to get him moving and now works out six times a week.

“I’m breaking a sweat, but I’m not going nuts,” he told the mag.

Treme fans watched John Goodman fight for breath this season, even as he delivered great scenes. Next season, it will be a whole new Goodman — or should we say half new? 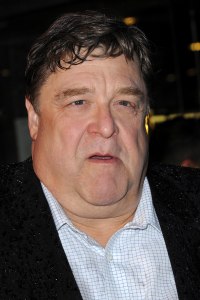 “When I see him running, I get out of the way! He can be a different type of actor now. He can take on athletic parts.”

Goodman is one of many celebs making the cut of late. Many reporters at the TCA press tour completely missed Drew Carey at the CBS party, because he’s dropped 80 pounds by cutting out the junk food.

Former President Bill Clinton gave Chelsea Clinton her wedding wish, going vegetarian to drop 23 pounds to look his handsomest as he walked her down the aisle last week.

SheKnows wonders: Do these celeb success stories give our dieting readers hope?