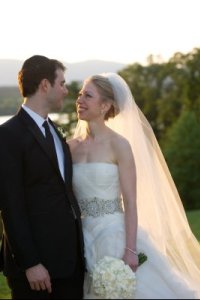 That same day, musician Alicia Keys married Swizz Beatz, otherwise known as Kasseem Dean, in a private home on an island in the Mediterranean Sea. 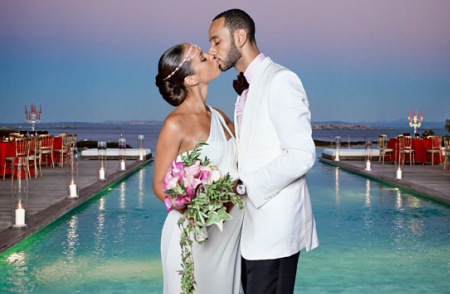 On Sunday, August 1, James Van Der Beek made an honest woman of his pregnant girlfriend, Kimberly Brook, whom he met in July 2009.

Details on the ceremony are scarce at best, but the former Dawson’s Creek star confirmed his marital status via Twitter. “The woman I love did me the honor of became [sic] my wife today.. I look forward to earning her for the rest of my life.”

Congratulations go out to all three happy couples!