The intention of this controversial law, which went into effect on July 29, is to crack down on immigration. It allows police to detain people they suspect of being illegal immigrants and Lady Gaga isn’t having it. 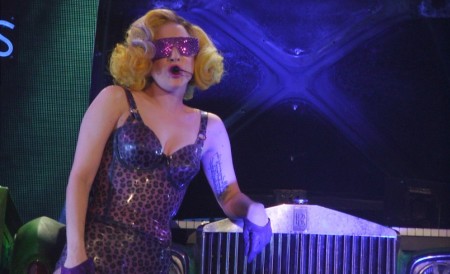 But rather than boycott Arizona, one-of-a-kind Lady Gaga did the Phoenix show and addressed the debate to her fans. She is very critical of this law and urged the huge crowd to join her in taking a stand. Lady Gaga had “Stop SB 1070” written on her forearm.

Lady Gaga told the sold-out crowd a story about a boy whose home was raided over a minor law infraction and how his brother was deported over it. She called the incident “disgusting.” She later dedicated a song to the boy. 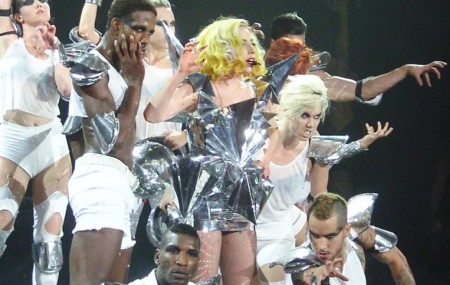 With regard to her music friends boycotting Arizona, she said, “Do you really think that us dumb (expletive) pop stars are going to collapse the economy of Arizona?”