Flipped is the latest charmer from Reiner who has crafted an astonishing run of instant classics including This is Spinal Tap, The Princess Bride, When Harry Met Sally, Stand By Me, The American President, Rumor Has It and The Bucket List. 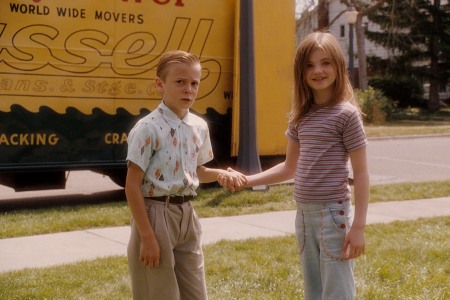 Like Stand By Me, Flipped tributes the era of Rob Reiner’s youth, the early 1960s. The soundtrack is compelling and catchy, but it is the performance of Reiner’s cast as well as the unique storytelling method that separates Flipped from the rest of the summer movie cavalcade.

Flipped follows Bryce Loski (Callan McAuliffe) and Juli Baker (Madeline Carroll), two young kids who meet when Bryce moves into Juli’s neighborhood. Juli takes to Bryce immediately. Flipped, through Rob Reiner’s cinematic storytelling, spotlights both sides of life as boys grow up and discover that the girls that used to repulse them are now attractive. 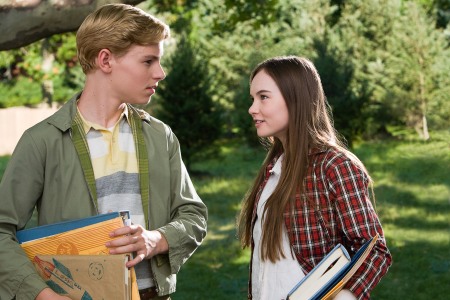 The Flipped review, cast and filmmaker interviews are coming at you all this week on SheKnows Entertainment, but we are so excited about Rob Reiner’s latest film that the Flipped trailer had to debut today to drive away the Monday malaise. 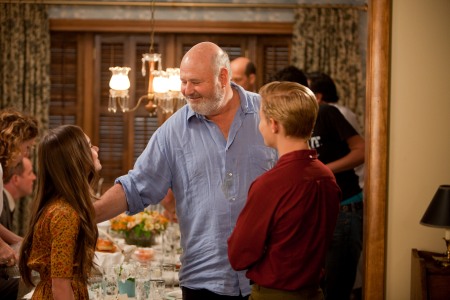