The ladies of ABC’s The View are gearing up for one special guest — President Barack Obama.

The last time President Barack Obama joined the chatty hens of The View, it was 2008 and he was a senator from Illinois. 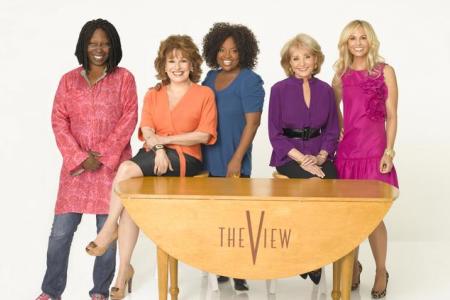 Obama’s appearance on The View, Thursday, July 29, marks the first time an active President has appeared on a daytime talk show.

Barack Obama’s scheduled interview with The View is part of the shows “Red, White, and View” campaign, which showcases political guests and stories. Topics the President will discuss include his administration success, the economy and, of course, the Gulf oil crisis.

Barbara Walters, who underwent heart-valve surgery in May, had this to say of Barack Obama’s appearance: “We are so pleased and honored that President Barack Obama will be a guest on The View.” Barbara Walters, the show’s executive producer, hasn’t been seen on air since her surgery. She will reportedly be on-hand for the President’s important episode. 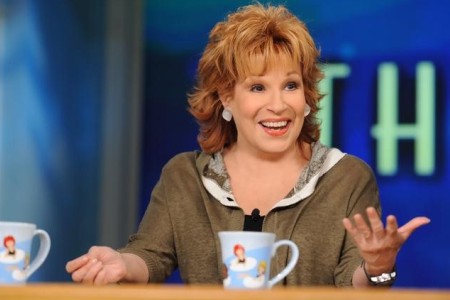 Barack Obama isn’t the only political person of interest coming out of New York this week. All eyes are on Chelsea Clinton’s nuptials, which should be a lavish affair. Maybe that’s why President Barack Obama was in town and available to chat with The View.

Barack Obama is slated to tape his guest role on The View, Wednesday, July 28. The episode will air Thursday, July 29 at 11 am.