Is Michael Jackson the father to a daughter he didn’t know about? 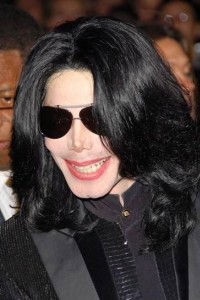 That indeed could be the case. Even though the King of Pop Michael Jackson has been dead for over a year, his legal troubles continue to plague his heirs.

She has filed legal documents with the LA County Superior Court claiming she is Michael’s daughter. She has also requested a DNA test to prove this assertion. She’s requesting custody of Michael Jackson’s kids so she can give them a “normal” life. Mocienne Petit Jackson also claims she was diagnosed with Vitiligo, the disease which Michael Jackson was afflicted with.

Neither Diana Ross nor her sister Barbara Ross have responded to these claims and SheKnows doesn’t expect that they will anytime soon.