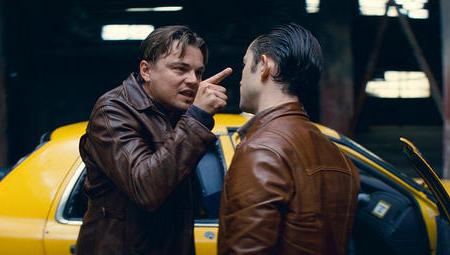 Still set to open in more international spots, the movie will more than cover its $160 million budget. If the Inception dream stays this vivid, there’s talk the film could outsell Iron Man 2’s $311 million.

It’s not, however, likely to beat out the big summer blockbuster, Toy Story 3, which came in fifth this week and has a total take of over $379.5 million.

Salt entered the box office amid serious hype, with Angelina Jolie even hitting Comic-Con to promote the spy drama last week. The action flick pulled in both men and women to get good numbers, but not enough to make number one.

With a $36.5 million opening take, however, the game isn’t over for the spy thriller. Assuming Salt does well internationally this weekend, we can expect a follow-up. 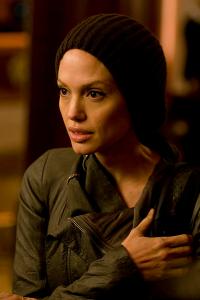 “This is certainly the first good indicator,” Salt producer Lorenzo di Bonaventura said of the US opening. “It’s got to have this kind of success worldwide. If it does, we’ll have a sequel.”

Despicable Me stayed in the game to land third place with $24.1 million, followed by The Sorcerer’s Apprentice, which brought in just under $9.7 million.

Ramona and Beezus, the other new release this weekend, didn’t even make the top five. The family film opened in sixth with only $8 million.

Grown Ups came in seventh with $7.6 million, followed by The Twilight Saga: Eclipse, which dropped from fourth place with $7 million. The Last Airbender came in ninth with $4.2 million and Predators closed out the top ten with $2.85 million.

Next week, the releases of Steve Carell’s Dinner for Schmucks, Zac Efron’s Charlie St Cloud and Cats & Dogs: The Revenge of Kitty Galore should shake things up at the theaters.

The Kids Are All Right may also affect the numbers. Though still in a limited run this weekend, the indie hit starring Julianne Moore, Annette Bening and Mark Ruffalo almost made it into the top ten. Next weekend, it will expand to 500 theaters.