Access Hollywood has confirmed the duo’s nuptials and the cries of women everywhere could be heard — Orlando Bloom is a married man. Miranda Kerr and Orlando Bloom are now reportedly dashing off to celebrate the occasion at an undisclosed honeymoon spot. 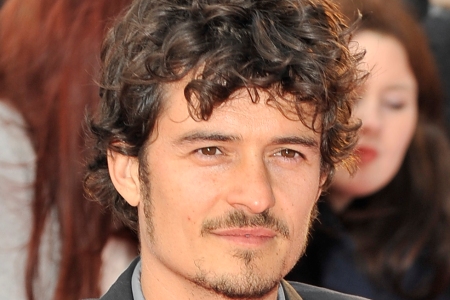 Miranda Kerr confirmed the elusive honeymoon plans with Orlando Bloom in a statement explaining why she opted out of an appearance at Australian department store, David Jones.

“David Jones very graciously released me during this period so we could celebrate an intimate ceremony and honeymoon together,” Miranda Kerr explained, according to People. “I’m very much a part of the David Jones family and I am very committed to my role. I am enormously grateful to David Jones to have been given this time to enjoy such a special moment in my life.”

While the wedding might have happened so fast it gave us whiplash, Miranda Kerr, 27, and Orlando Bloom, 33, have been going strong for the last three years. The couple often played coy during their courtship stating, “We’re just enjoying each other.” 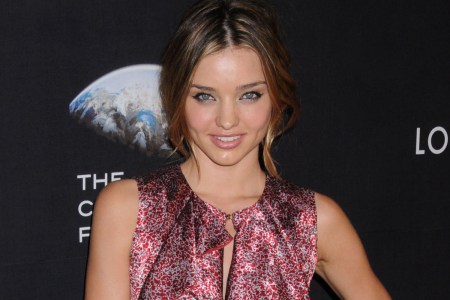 Miranda Kerr recently graced the pages of GQ, striking some steamy yoga poses and is set to appear in the upcoming fall campaigns for Prada and Jil Sander. Orlando Bloom suffered a personal blow in 2009 when his home was robbed via the Hollywood theft ring known as the “bling ring,” but hasn’t let it slow him down as Hollywood’s hottest young actor. Main Street and The Cross are just a few of the hunky actor’s films in the works.

We wish this steamy pair all the best.