Mad Men returns for season 4 on July 25 at 10 pm on AMC and Jon Hamm, Elisabeth Moss and Christina Hendricks dish what makes Mad Men the most honored show on television.

Mad Men follows the exploits of Ad Men (get it!) at Sterling Cooper in the early 1960s. Mad Men chronicles their work lives, home lives and extracurricular activities that sometimes blur the two together. 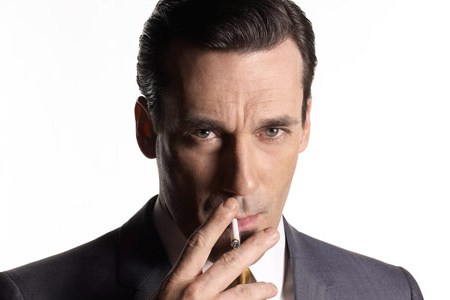 Jon Hamm plays Don Draper and is the heart of the hit show. Jon Hamm’s Draper is the classic lead character who possesses faults that could one day ruin him.

Christina Hendricks is Joan Harris, Sterling Cooper’s office manager who not only keeps the office in order, but also is Mad Men’s lead vixen. Elisabeth Moss was most recently seen across from Russell Brand and Jonah Hill in Get Him to the Greek, but most fans, she said, identify her as Peggy Olson, an ambitious secretary with her sights set on greater things than the world of Mad Men’s Sterling Cooper. 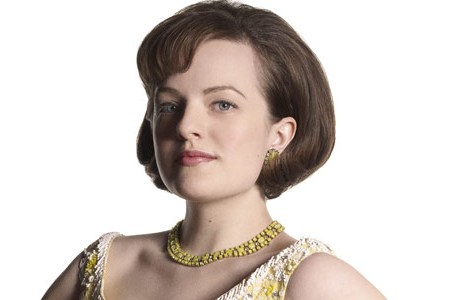 SheKnows: Would you say that Don Draper on Mad Men is a bad guy in the classic Hollywood mold?

Jon Hamm: I think anyone would call Don, oftentimes, a pretty bad guy. But I think the more we learn about Don, you sympathize with him.

SheKnows: Would you say Don Draper’s story, although flawed, is still the classic American dream tale?

Jon Hamm: Don is a survivor. He’s a self-made man. His story is a very American story in many ways. It doesn’t excuse any of his decisions he makes. He’s good at his job. That’s the one thing you can definitely say about him. The rest of Don’s life is a little dicey sometimes. 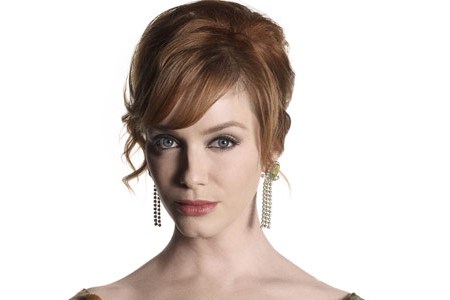 SheKnows: I read you used your father as an influence for the Don Draper character. Is that true?

Jon Hamm: I did take a lot of inspiration from my dad. I looked at photographs of my dad and stories I heard about my dad and his experiences as a business person. There’s certainly a lot of my father in Don Draper. I think there was a lot of Don Draper in my father, honestly, for better and worse.

SheKnows: The show works on so many levels, mostly because of the secrets many possess. How do you think secrets play into the drama on Mad Men?

Jon Hamm: All of our characters have secrets of one kind or another.

SheKnows: Elisabeth, do you believe secrets are a central theme to Mad Men?

Elisabeth Moss: Every single one of these characters has two lives. It’s something we present to the world, and then there’s something else to them. On the show, we take it a little bit further than most people [laughs].

SheKnows: Christina, you and the other characters come off so powerful. Do you think that exterior hides anything? 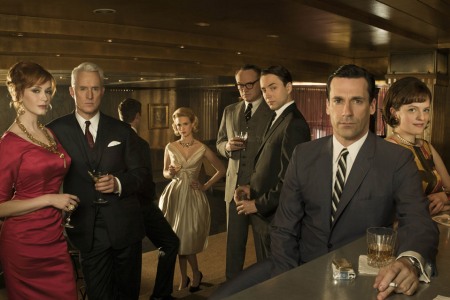 Christina Hendricks: I don’t think everyone on this show is as confident as they seem [laughs].

SheKnows: You’ve just received the most Emmy nominations, more than any show on TV. Needless to say, the world will be watching the Mad Men season four premiere July 25. Describe Mad Men to someone who has never seen it.

Elisabeth Moss: It’s about people, friendships, working relationships and marriage. It really draws you in.

Jon Hamm: Mad Men is really about where you’re from doesn’t matter. It’s where you are that counts.

Mad Men: Inside the fashion